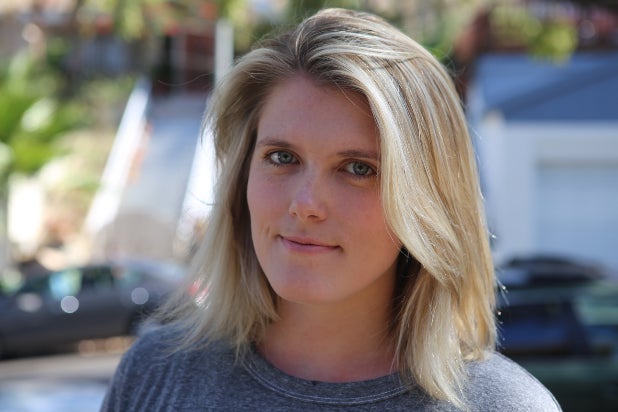 FX has found a new showrunner for its “Y: The Last Man” adaptation, hiring Eliza Clark to take over for Michael Green and Aida Mashaka Croal. The duo left the show in April.

“Eliza Clark is an enormously talented writer and producer whose ambitious vision for ‘Y’ will only enhance the mystique and allure of this powerful story,” said Nick Grad, president, original programming, FX Entertainment. “We are thrilled to have her on board and partner with this stellar cast, Brian, Nina, Brad and Melina.”

Clark was a writer and executive producer for TNT’s “Animal Kingdom,” and has written for AMC’s “The Killing” and “Rubicon,” as well as CBS’ “Extant.”

Based on the comic “Y: The Last Man” published by DC Comics’ Vertigo imprint and created by Brian K. Vaughan and Pia Guerra, the series “traverses a post-apocalyptic world in which a cataclysmic event has decimated every male save for one lone human. The new world order of women will explore gender, race, class and survival.”

“Y: The Last Man” is a 60-issue science fiction comic book series which began publishing in 2002. It is the recipient of three Eisner Awards, and received the first Hugo Award for Best Graphic Story for “Y: The Last Man, Volume 10.”

Croal addressed her and Green’s departure back in April on her Twitter account in a statement: “We are grateful for everyone who came together to make our pilot and build the world of ‘Y’… We hoped to reward their talent and their trust not just with success but with a show that had something to say, in a time when things must be said. As ‘Y’ fans ourselves, we hope the future allows just that.”