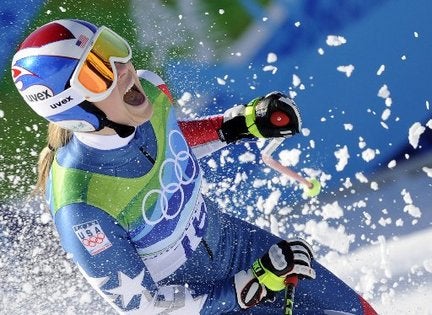 According to comScore, Yahoo’s Olympics site and Yahoo Sports are the top websites for coverage of the first weekend of the 2010 Vancouver Winter Olympics.

Yahoo Sports ended the week with more than 17.5 million total unique visitors, more than double the visitors to its nearest competitors.

During the 2008 Summer Olympics in Beijing, Yahoo Sports attracted the largest online audience for a sports destination, reaching more than 38.5 million people during the month of August 2008 and setting a then all-time audience high.