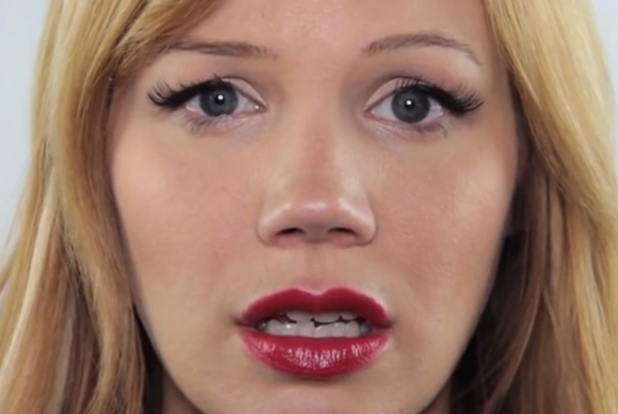 The three existing shows recap the previous day’s television, featuring clips and a host who talks about what viewers missed on TV. Yahoo has condensed those three genres into one recap show, and tasked Schwartz with hosting it, according to individuals close to both Schwartz and Yahoo.

Schwartz is a popular personality on YouTube, where she posts video blogs, talks about “girly gaming” and performs dares alongside boyfriend Shane Dawson, another popular YouTuber. Her channel has more than one million subscribers.

This is one of several shows Yahoo will commission as it pursues low-cost, user-generated content, an initiative some have dubbed a potential rival to YouTube. Picking a popular YouTube personality to host one of those shows reinforces that perception, and almost every major talent on YouTube is pursuing new avenues to expand their brand — whether on Yahoo or elsewhere.

Yahoo has said little about this part of its video strategy, focusing instead on premium long-form shows that excite advertisers. The mature Silicon Valley giant made a big splash on Monday, announcing new TV-length shows from “Bridesmaids” director Paul Feig and “Smallville” producer Mike Tollin. These are all part of Yahoo’s push into premium, advertising-supported shows that it hopes will rival cable networks like FX and USA.

At the same time Yahoo tries to compete with Hulu, Microsoft and cable channels, it also wants to compete on the other end of the spectrum, where YouTube is the undisputed king. Yahoo’s previous strategy rested on premium short-form series like “Burning Love,” but those short-form shows will start to look more “YouTube-y.”