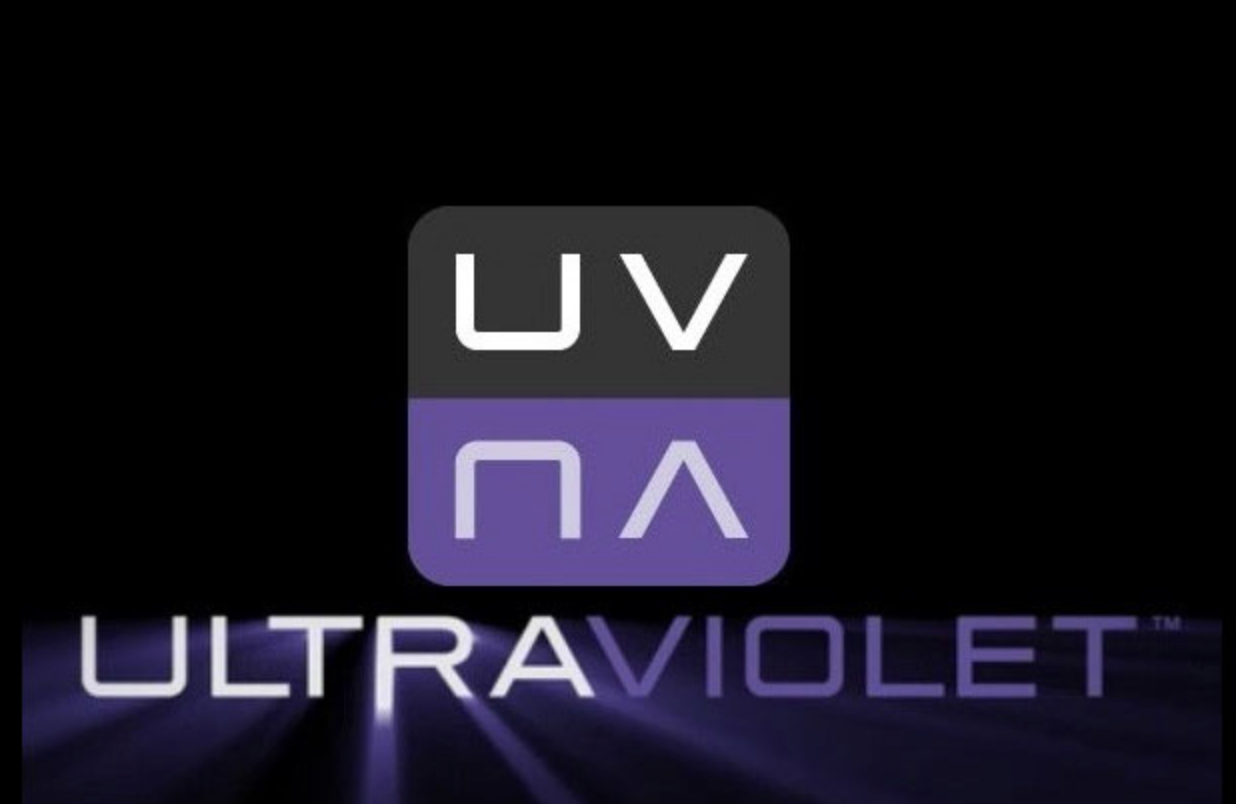 Three years after an underwhelming launch, UltraViolet has begun to gain traction with users. But the studio-backed cloud system still has a long way to go before it rivals other home-entertainment delivery platforms for popularity.

Heartened by a spike in users and positive feedback, UltraViolet backers are now intent on growing the service beyond early adopters. Accounts now exceed 14 million, up from 8 million last January, thanks to major retailers such as Barnes & Noble’s Nook, Vudu and Target Ticket that have greatly expanded the service’s reach, as well as technological tweaks that have made the system easier to operate.

“We’ve worked hard and we’ve been dedicated to streamlining and simplifying the process users need to go through to set up accounts and that’s made it simpler to use,” Mark Teitell, general manager and executive director of Digital Entertainment Content System (DECE), the company behind UltraViolet, told TheWrap. “People who have set up UltraViolet accounts really like it and that’s building positive word of mouth.”

Teitell is also encouraged by studies indicating growing user satisfaction with the service. More than 80 percent of users reported they were very or somewhat satisfied with their experiences, and more than 70 percent said they planned to keep adding movies to their UltraViolet libraries, according to a report by the NPD Group.

Yet NPD reports that only 15 percent of the population is aware of UltraViolet’s existence at this point.

“What we are doing is moving steadily and organically beyond our earliest-adapter base,” Teitell said. “That’s where retailers are critical, by having websites and apps and in-store advertising, it makes us more visible.”

Cable companies and international markets could aid the cause. This fall, Comcast said that it would began selling films and shows to subscribers, instead of just renting them on-demand, and the cable company is considering bringing UltraViolet on board, according to an individual with knowledge of the company.

Teitell argues that the entry of cable companies into the film and television sales business is a boon for the home entertainment industry.

Teitell and other industry observers expect that other cable companies could follow suit, and studio executives privately say that they have been pleased by the initial sales results. Thus far, only Comcast-owned Universal, Fox and Lionsgate are offering films but other studios are exploring the option. If they do, it could go a long way towards reviving the industry’s fortunes.

Cable operators “may prove to be the game changer in the digital distribution of movies,” Warren N. Lieberfarb, former president of Warner Home Video and chairman of the consulting and investment firm Lieberfarb and Associates, predicted to TheWrap.

As for UltraViolet, Teitell said the the system, which has already launched in countries such as the U.K., France, Germany and Australia, will continue its foreign expansion and also expects that more retailers will follow Walmart and Target and come on board.

Will one of those retailers be a major digital player such as Amazon, which has signaled its support for the system before?

Teitell indicated that nothing is imminent.

“My assumption is that they will join at some point, but there’s a lot to it,”  Teitell said. “They’re a careful company which means that when they do something, they do it in a big way. But they want to make sure they’ve thought about every single angle.”