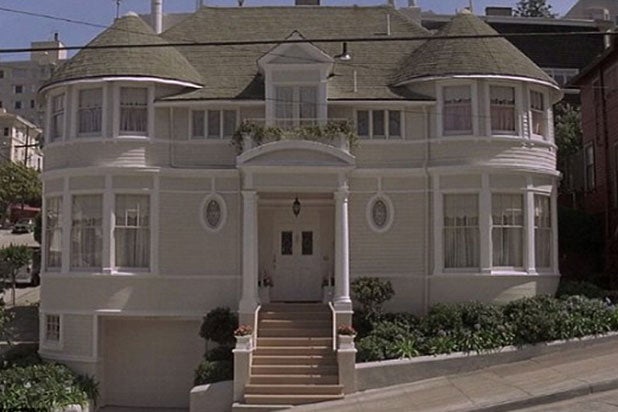 The beloved house in which Robin Williams‘ “Mrs. Doubtfire” character made herself at home is now on sale for $4.45 million.

According to the realtor, the 3,300-square-foot home is located in the Pacific Heights neighborhood of San Francisco and has four bedrooms and 3.5 bathrooms.

The 1993 film “Mrs. Doubtfire” follows Daniel Hillard (Williams), who is going through a bitter divorce from his wife, played by Sally Field. In order to get more time with his three kids, he disguises himself as a female housekeeper.

According to the SF Gate, the house became a shrine to the actor after his tragic death in 2014. The current owner is Douglas Ousterhoud, who is a leading doctor in facial feminization surgery for transgender patients. He purchased the home in 1997 for $1.395 million.

This is not the first time that fans can live in a famous San Francisco home. In September, TheWrap reported that the house that’s used as the facade for the Tanner residence on “Full House” and Netflix spinoff “Fuller House” is available to rent.