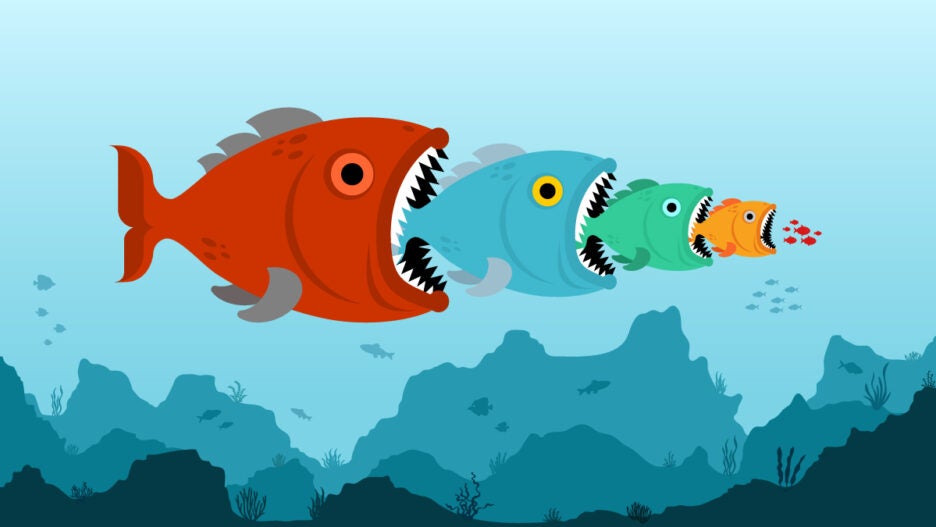 Consolidation is built into the nature of corporations. If some little upstart is eating into your market, it is easy enough to buy the upstart and add its market share to your own. Capitalism is a lot like Darwinism — put a little fish in the path of a big fish, and the big fish is compelled by its nature to eat it.

There was a time in contemporary music when there were dozens of iconic record labels, each of which had a distinct identity. Even people who don’t follow music know what a Motown record sounded like. Asylum Records meant LA singer/songwriters (Jackson Browne, The Eagles, Linda Rondstadt); Stax Records was Memphis soul (Booker T. & the M.G.’s, Rufus Thomas, Otis Redding); Island Records began as a reggae label (Bob Marley, Jimmy Cliff); and Sire Records practically owned New York punk (Talking Heads, Richard Hell and the Voidoids, Ramones). 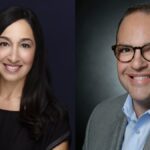 But while Universal and the other two majors — Sony and Warners — dominate the market, they are operating in a world where the barriers to entry have fallen away. In the 20th century, the majors stayed major because they controlled the means of distribution. To even get their records into many parts of the country, Indies had to make distribution deals with the majors.

In the 21st century, pressing plants and trucks don’t count for much. Music is distributed through the internet and there is a recording studio in every laptop. If you are Adele or Bruno Mars, it makes sense to be on a major label. But in a TikTok world, the next hit single can come from anywhere — YouTube, a Spotify playlist or a video game.

It works that way across all media. Marvel Comics has been absorbed into Disney, as a feeder and R&D division, as DC Comics has been swallowed by WarnerMedia. The move of those old pulp businesses into international entertainment conglomerates has only encouraged small comic book companies to enter the marketplace. You never know where the next Hellboy or “The Walking Dead” is going to come from.

The accepted history of post-“Bonnie & Clyde” Hollywood is that the old studio bosses did not understand a world where “Easy Rider” did better than “Hello Dolly!” and in their confusion opened the door to a generation of rebels — Martin Scorsese, Robert Altman, Terrence Malick — who revitalized American cinema for a few years until “Jaws” and “Star Wars” introduced the mass-release summer blockbuster and the revolution was squashed.

But was the underground really defeated? There are always new generations bringing new revolutions. Independent voices continued to emerge: Spike Lee, Jim Jarmusch and the Coen Brothers in the ’80s; Allison Anders, Steven Soderbergh, Quentin Tarantino, Paul Thomas Anderson and Wes Anderson in the ’90s. They often got their shots through new independents like Miramax and New Line, spiritual successors to BBS Productions and American Zoetrope. 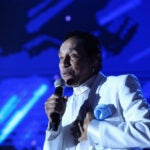 The cycle of art reflects the cycle of life — those who are rebels in their twenties may elect, by age 40, to join the system (Scorsese), drop out (Malick) or accept financial compromises in order to continue to work on the margins (Altman). There will always be new rebels, as long as there are new people turning 20, and dumbass bull-headed entrepreneurs willing to risk it all for odds-defying, out-of-the-box creative ideas!

Our studio, named after a lyric from a fiercely independent artist, Aimee Mann, is seeing and hearing these unapologetic voices emerge in the AVOD, podcast, short-form and even the SVOD space. In the sci-fi and horror genres (typically dominated by old white men … with all due respect to that genre of human), Gunpowder & Sky has global FAST channels — DUST and ALTER — that both exhibit cinematic short films by widely diverse filmmakers from South Korea to Colombia. These novel pieces of IP are now migrating, and spinning off, to wider audiences in partnership with icons of the genres — from Sam Raimi to James Wan to Stephen Spielberg — who are recognizing how these creators are reminiscent of their own, louder, less categorizable selves.

I hope we, collectively, don’t forget to provide a roof, the appropriate stimulants and fast food for the unmanageable freaks that will inevitably surprise and scare us. Sort of the way Steve Golin did with Propaganda, and David Geffen did with Asylum and Martin Goodman did with Marvel. These indie voices buoy diversity, move culture along and ultimately fill the pipes that feed content into homes worldwide. After all, if Spike Jonze had been justifiably ushered out of whatever workspace he was provided, I couldn’t have helped make the Oscar-nominated (yes, no kidding) “Jackass” series and movies … and let’s be honest, the world would’ve been a sadder place without Steve-O. 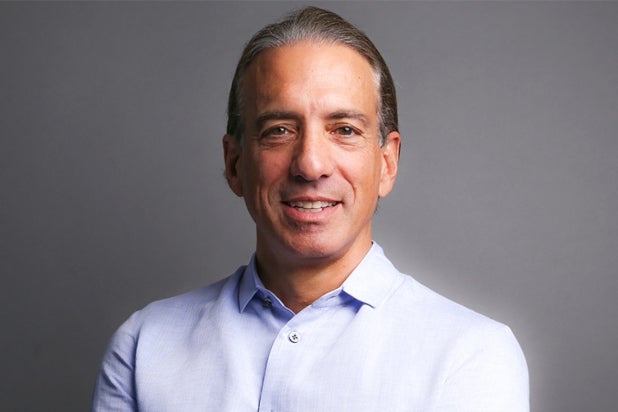 Van Toffler is the co-founder an CEO of Gunpowder & Sky, the fast-growing independent studio known for groundbreaking music, pop culture, and breakthrough docs and doc series.