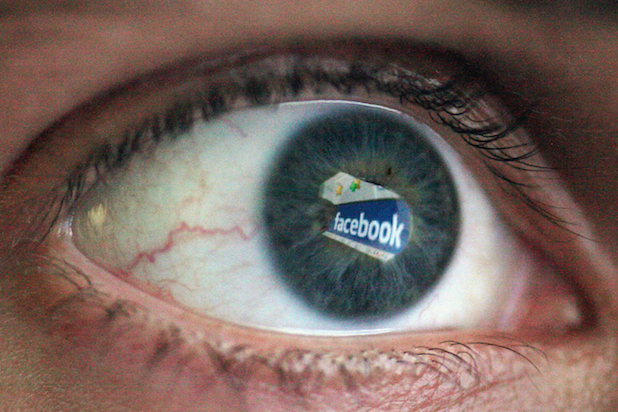 Here’s one point in favor of Apple when it comes to the iPhone versus Android debate: It turns out that Facebook has been mining the call and text data of its Droid users for years.

In the wake of the Cambridge Analytica data leak, several users downloaded their profile information from Facebook, looking to see what the social network had access to.

Many Android users were alarmed to find out that their call and text history had been logged, as Arts Technica first pointed out over the weekend.

Somehow it has my entire call history with my partner's mum pic.twitter.com/CIRUguf4vD

Beyond the contact called — the time, date and length of calls were all registered.

Facebook responded on Sunday with its own blog post, insisting users had to “opt-in” on Messenger or the Facebook Lite app to allow Facebook to pull data. The social network said this information is used to offer better friend recommendations on the site. Facebook added that it never sells this data, and “this feature does not collect the content of your text messages or calls.”

In short: Facebook sees who you’re talking to, but not what you’re saying.

“Opt-in,” however, might be a bit of a euphemism. For years, the default setting on Android was for users to give their permission for Facebook to log their call and text history. Users zooming through the login process wouldn’t have known this data was being collected by Facebook. It wasn’t until 2016 when Facebook made its notification more stark, asking users if they agreed to share their data. And even if users had opted out on Messenger, a loophole in Android’s settings still allowed Facebook to grab user call and text history until late 2017, Arts Technica noted.

For what it’s worth, I downloaded my Facebook information to see what else they’re storing. I’ve had my Facebook profile up for nearly a decade — with a few deactivations mixed in — some of which included me using an Android phone. My profile didn’t include a call or text history — although I don’t remember opting out of their tracking, either. Beyond phone calls, Facebook let’s you see all your pictures, messages, and yes, even pokes (I’ve been poked six times). For a moment, I was caught going down memory lane, checking out pictures and messages sent while I was an undergrad.

The most illuminating part of my downloaded file, though, was seeing the advertisers with my contact info. Some of them, like Airbnb and ASAP Ferg, made perfect sense. Others, like the House of Blues in Chicago, a city I’ve never been to, were more puzzling. You can also view a history of ads you’ve clicked on. It was interesting to see the mountain of info Facebook had stored on yours truly, but ultimately unsurprising for a behemoth built on targeted advertisements.