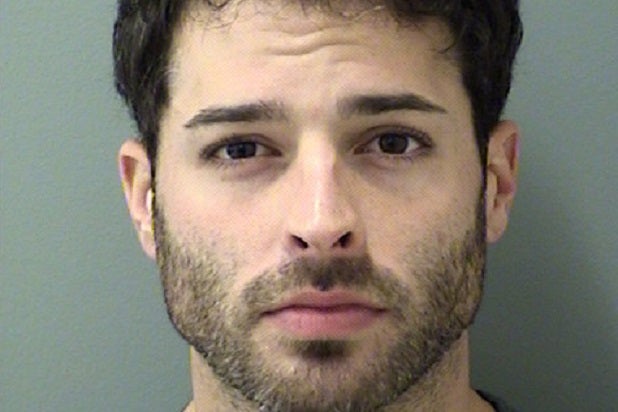 Actor Corey Sligh, whose credits include “The Young and the Restless,” was arrested for child molestation last month, a law enforcement source confirms to TheWrap.

Lt. Jay Baker of the Cherokee County, Georgia, sheriff’s office told TheWrap on Monday that Sligh was arrested on Oct. 14 and charged with child molestation. The actor was released the same day on $22,000 bond.

According to Baker, the female victim was younger than 10 years old at the time of the alleged incident.

Also Read: 'Young and the Restless' Actor Speaks Out on His Horrific Thanksgiving Attack: 'I Thought It Was Over'

A representative for Sligh has not yet responded to TheWrap’s request for comment.

According to an arrest report obtained by TheWrap, the alleged incident was reported on Sept. 24. The alleged molestation took place between April 1 and Sept. 24 of this year, the report said.

Sligh, 29, who according to Soap Central has appeared on “The Young and the Restless” on a recurring basis as a waiter/bartender, made headlines two years ago, when he was assaulted on Thanksgiving night.

“I thought it was over,” Sligh told TheWrap at the time as he described being slammed by a car door, then run over by the vehicle and later beaten. The incident occurred while Sligh and his girlfriend were delivering a warm Thanksgiving dinner to a friend who worked at the Rite Aid on Fairfax Avenue and Sunset Boulevard in Los Angeles.

Sligh’s other credits include the series “All About Lizzie.”