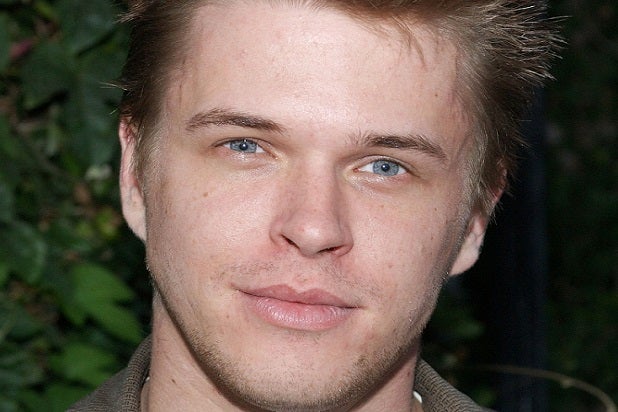 Attention, “The Young and the Restless” fans: There’s a new Billy Abbott in town. Or, rather, an old Billy Abbott.

David Tom is returning to the CBS soap as Abbott, the role he created in 1999, following the departure of actor Billy Miller, who had most recently playing the part. Miller’s new contract negotiations broke down, according to an individual with knowledge of the situation.

Also read:  ‘Young and the Restless’ Star Sues Agent for Sending Her on ‘Y&R’ Audition

Tom, who won a Daytime Emmy Award in 2000 for his portrayal of Abbott, will begin appearing on the show again in February.

“All of us at CBS Daytime and ‘The Young and the Restless’ are thrilled to welcome David Tom back to the Emmy Award-winning role he created,” CBS Daytime senior vice president Angelica McDaniel said of Tom’s return. “We have a lot planned for the character of Billy in 2014, and we’re excited to see David play out the storyline.”

Also read: ‘All My Children’ Alum Melissa Claire Egan Moves to ‘Young and the Restless’