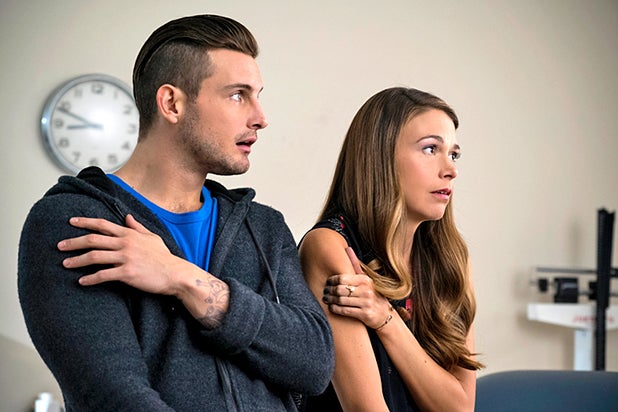 “Younger” is moving from TV Land to Paramount Network for its sixth season, with the Viacom cable network also ordering a new series from Darren Star, “Emily in Paris.”

The 10-episode, half-hour series will bookend a new Thursday dramedy night that launches in January with “First Wives Club,” from Tracy Oliver (“Girls Trip”). “Younger” will move to Paramount Network for season six in the spring, followed by “Emily in Paris” in the summer.

“With Darren’s proven history as a hitmaker and Tracy Oliver’s fresh voice and perspective, we see a tremendous opportunity to build Thursday nights as destination viewing for fun female-driven dramedies,” said Keith Cox, President of Development and Original Programming for Paramount Network, TV Land and CMT. “Younger is a huge hit with a passionate fanbase that’s the perfect centerpiece to this line-up.”

Per Paramount Network, “Emily in Paris” is centered on Emily, a driven twenty-something American woman from the Midwest, who moves to Paris for an unexpected job opportunity, tasked with bringing an American point of view to a venerable French marketing firm. Cultures clash as she adjusts to the challenges of life in a foreign city, while juggling her career, new friendships and love life.

Production will begin early next year in Paris. “Emily in Paris” is created, executive produced and written by Darren Star, with Tony Hernandez of JAX Media executive producing for Paramount Network.

“I am thrilled to be continuing my journey with ‘Younger’ and now ‘Emily in Paris’ on the Paramount Network,” said Darren Star. “Keith and his entire team inspire me with their passion and enthusiasm.”

“First Wives Club” is based on the 1996 film of the same name from sister studio, Paramount Pictures. It stars Michelle Buteau and Jill Scott as two of the three leads played in the film by Diane Keaton, Bette Midler and Goldie Hawn.