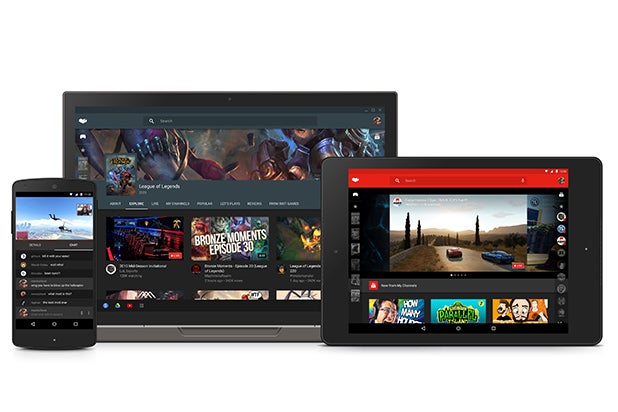 “On YouTube, gaming has spawned entirely new genres of videos, from let’s plays, walkthroughs, and speedruns to cooking and music videos,” YouTube product manager Alan Joyce said in a statement. “Now, it’s our turn to return the favor with something built just for gamers.”

See video: Revenge of the Gamers: Why YouTube Would Buy Twitch (Video)

In a bid to challenge to Twitch, a popular gaming site that Amazon acquired last September for $970 million, YouTube Gaming will also highlight live streams of users’ gameplay.

The new app will still include existing  features like high-frame-rate streaming at 60fps, DVR and automatic conversion to YouTube videos.

But the system will no longer require users to schedule live streams in advance. It will also give users a single link to access all of their own streams.

The app will be available in the U.S. and the U.K. later this summer.