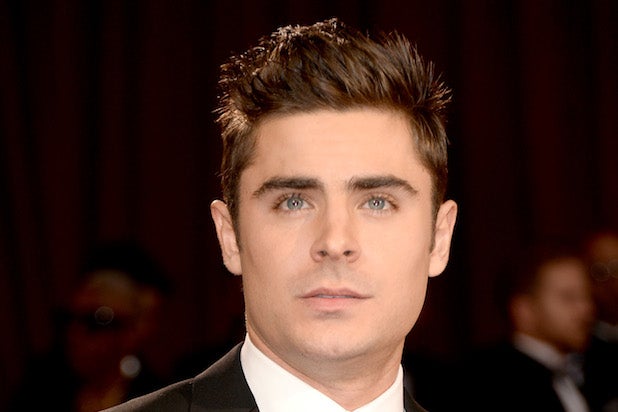 Zac Efron is attached to star in and produce an adaptation of John Grisham’s legal thriller “The Associate,” an individual familiar with the project told TheWrap.

Shia LaBeouf was previously attached to star in the movie when it was set up at Paramount.

Efron will play a Yale Law School grad who is blackmailed by a group of criminals. He’s forced to work at the world’s largest law firm, where he’s tasked with spying on their work in a dispute between two powerful defense contractors

Doug Wick and Lucy Fisher will produce via their Red Wagon Entertainment along with Efron’s company Ninjas Runnin’ Wild, which recently produced “That Awkward Moment.”

The producers will hire a writer before shopping the project to studios.

Efron, who next stars opposite Seth Rogen in “Neighbors,” is repped by Alchemy Entertainment and CAA, which also reps Red Wagon.

The news was first reported by The Tracking Board.