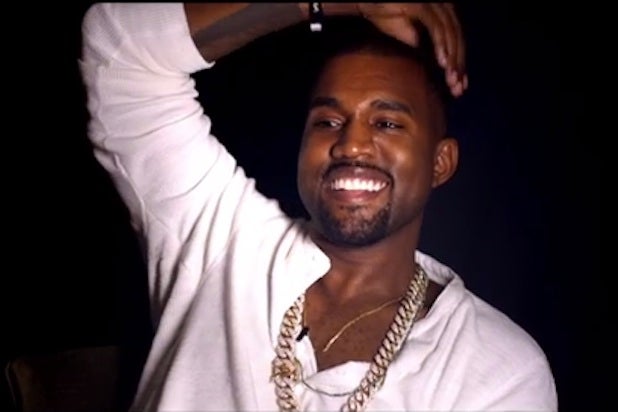 After Kanye West denounced the company for its “s— product” in a podcast interview with Bret Easton Ellis, the Amazon-owned company agreed — kind of — on Twitter.

“It’s true,” Zappos tweeted, and then linked to a special page designed specifically with Kanye in mind. “Zappos.com Gear S— Product” it said, with an image of a toilet and plunger. The text was filled with Kanye references, which we’ve annotated with links.

“Interested in buying sh-t product? You’ve come to the right place! Here at Zappos.com, we happily sell sh-t products to everybody! This is the throne, everyone has been watching. Whether you’re #1 or #2, your clique will show no mercy, even in Paris.”

In the interview, West went on a tirade in which he said he feels like the protagonist of “12 Years a Slave” when he tries to branch out into retail and fashion. He said he had a blowup with the head of Zappos, apparently referrring to CEO Tony Hsieh.

“I got into this giant argument with the head of  Zappos that he’s trying to tell me what I need to focus on,” West told Ellis. “Meanwhile, he sells all this s— product to everybody, his whole thing is based off of selling s— product.”