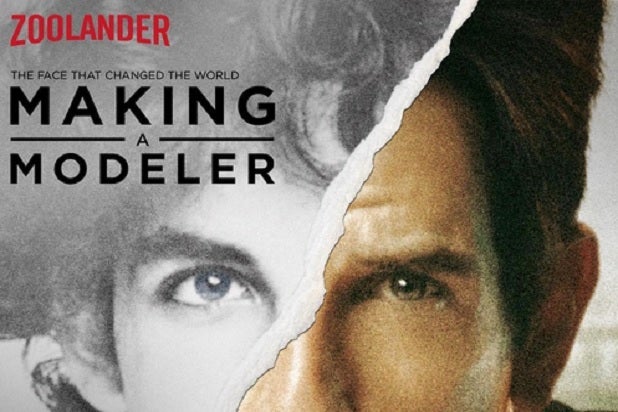 Maybe he’ll get time off for good-looking behavior?

Our national obsession with the Netflix documentary series “Making a Murderer” has finally filtered down to Derek Zoolander, it seems.

The official “Zoolander” Instagram account has posted a parody of the “Making a Murderer” artwork, switching out questionably convicted Wisconsin man Steven Avery with the No. 1 Male Model in the World.

The title of the spoof? “Making a Modeler,” of course.

While parodying the story of a man who may well have been wrongfully imprisoned for murder after spending 18 years locked up for a crime he didn’t commit might not be the classiest move, it certainly is timely — in addition to the mania currently surrounding “Making a Murderer,” the sequel “Zoolander 2” is due to hit theaters Feb. 12.

And besides, it’s not like it hasn’t been done before — earlier this month, NBC late-night host Seth Meyers spoofed the show in the very same manner, albeit with a tad less Blue Steel.

No seriously… Who made this? #yeah #makingamodeler #zoolander2 #binge