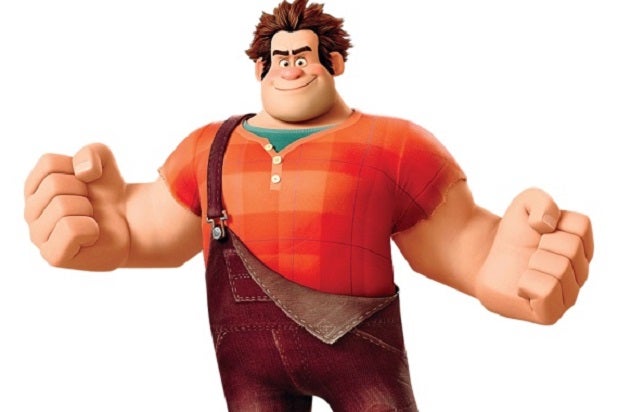 “Wreck-It Ralph” might be heading for an adaptation from the big screen to the courtroom.

The Walt Disney Company is being sued by a man who claims that the company ripped off his idea for the 2012 animated feature, “Wreck-It Ralph.”

In the suit, filed in a Texas federal court last week, Dyke Robinson claim that “Wreck-It Ralph” infringes on his copyright for his manuscript “Digiland.”

Robinson claims that he submitted his manuscript to Disney in 2012, but that it was turned down by Disney.

A spokesman for Disney has not yet responded to TheWrap’s request for comment.

According to the suit, Robinson is seeking “the maximum statutory damages of $10 million.”

“Wreck-It Ralph” revolves around video-game characters who leave their games at night when their arcade closes.

According to Box Office Mojo, the film had a worldwide gross of more than$471 million, with a production budget of $164 million.