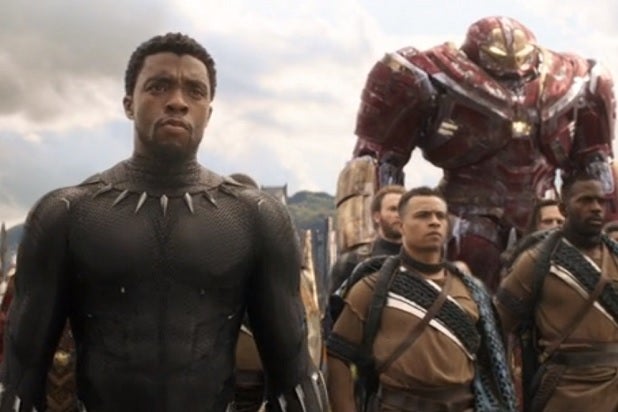 The National Association of Theater Owners (NATO) released the annual national ticket average and attendance estimate for 2018, and the number of tickets sold last year saw a rebound after a record domestic gross of $11.8 billion.

Also Read: Will 'Green Book' Get a Big Box Office Bump From Its Oscar Noms?

Based on the ticket price average, NATO estimates an annual attendance count of 1.3 billion tickets sold. That is a 5.25 percent increase over 2017’s count of 1.23 billion admissions, which was the lowest since 1993.

2018 was the highest domestic box office year on record, 4 percent higher than the $11.38 billion grossed in 2016. Admissions, however, are still on a general downward trend from their peak in 2005. 2017 was the third time this decade that admissions dropped below 1.3 billion, something that hadn’t happened since 1995.

While 2018 topped that benchmark, admission totals are still 1.1 percent below that of 2016, when 1.31 billion tickets were sold.

Q1 of 2019 should see a significant year-over-year drop in attendance and gross, as the record success of “Black Panther” last year will not be repeated by this year’s early offerings. But while January and February will be relatively slow periods, March should see a pickup in business with the release of “Captain Marvel” and “Us,” leading into an April that could be a record month with “Shazam” and “Avengers: Endgame.”