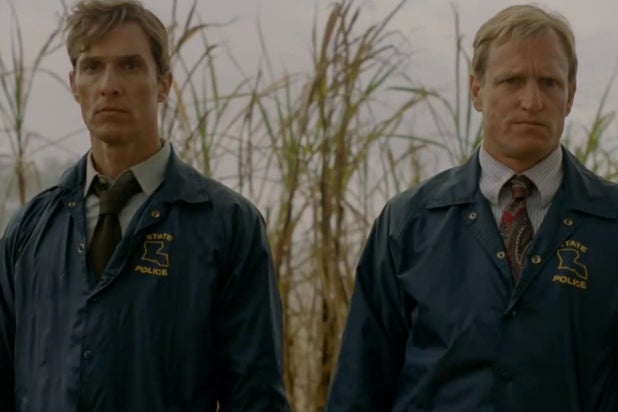 HBO’s new drama “True Detective” proved to be a ratings hit for HBO with its Sunday night premiere, drawing the network’s highest number for a series premiere since “Boardwalk Empire” in 2010.

The 9 p.m. premiere of “True Detective” — which stars Matthew McConaughey and Woody Harrelson as a pair of detectives who are drawn into a murder investigation — drew 2.3 million total viewers. That’s considerably fewer than the 4.8 million that the “Boardwalk Empire” premiere grabbed, but enough to reach the 2010 milestone. And the “True Detective” premiere beat out the recent series premieres for “Game of Thrones” and “The Newsroom,” which drew 2.2 million and 2.1 million total viewers, respectively.

A replay of the “True Detective” premiere grabbed another million viewers.

The following hour, the Season 3 premiere of “Girls” drew a series high of 1.1 million total viewers — a 28 percent boost over the Season 2 premiere, and a 27 percent leap over the series premiere in 2012.

With a replay factored in, the “Girls” season premiere drew a total of 1.6 million total viewers.