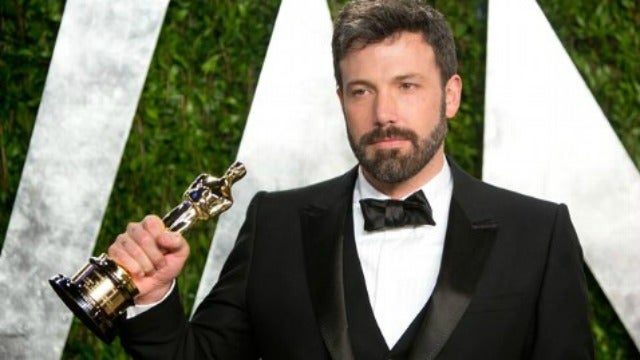 Ben Affleck will live on a food budget of less than $1.50 a day starting next Monday, and he will be joined by approximately 20,000 of his closest friends.

Live Below the Line's Facebook page announced that Affleck will be joining thousands around the globe experiencing what it is like to live — and try to feed yourself — below the extreme poverty line. The World Bank estimates that 1.4 billion people around the world struggle to live spending no more than $1.50 per day on food.

The campaign bills itself as "challenging the way people in the U.S. think about poverty – and making a huge difference.”

Last year, 15,000 people participated, raising over $3 million. More than 20,000 are expected to participate this year, including celebrities such as Affleck, Josh Groban, and Sophia Bush.

Groban participated in 2012, saying, "Taking on this challenge last year was such a humbling experience for me, and I was so proud and heartened by my fans that joined me."

Groban even wrote a song about the experience for his new album. “I wanted to capture this in Below the Line, which was inspired by this experience. It’s amazing how much we take for granted not having to live in hunger, and I am honored to have been asked to help spread the word about this eye-opening campaign again this year.”

So if you want to join Groban, Affleck, and others, spend no more than $7.50 TOTAL to feed yourself from April 29 to May 3. No snacking, no cheating. But all for a good cause.