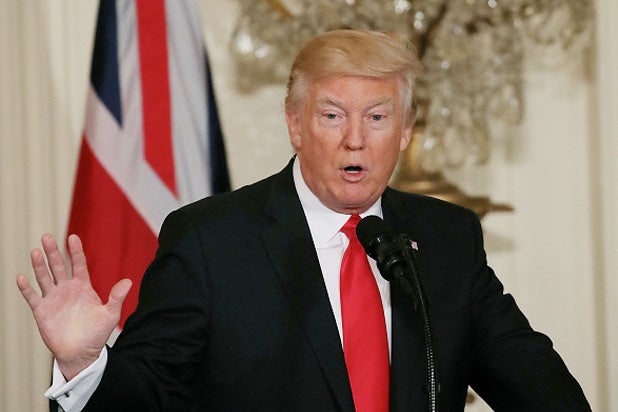 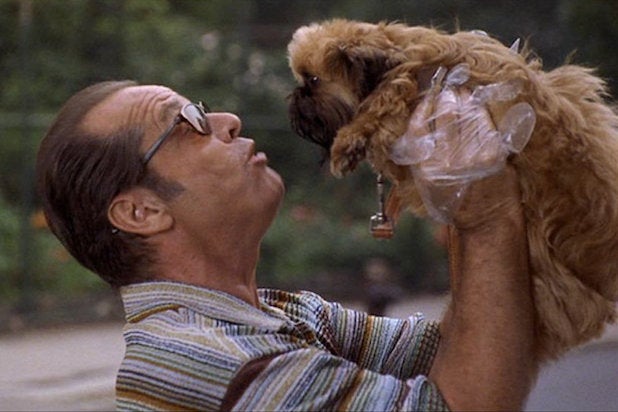 "As Good As It Gets" (1997)Everyone remembers Jack Nicholson’s obsessive-compulsive jerk of a writer, Melvin. What's easy to forget is he uses his substantial wealth to bail out a waitress (Helen Hunt) from her son’s high medical bills for his asthma. She notes how she gets screwed by — guess who — her HMO when a doctor hired by Melvin shows up to give her son actual, competent medical care. 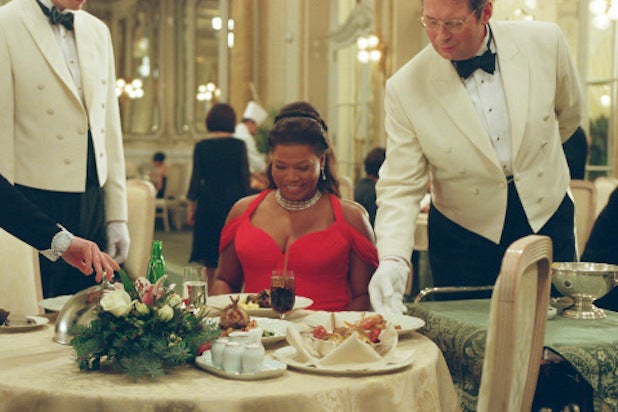 "Last Holiday" (2006)Greed bad, kindness good. That’s the moral of “Last Holiday,” in which Queen Latifah goes on an expensive vacation after learning she has a brain tumor that will kill her. Of course, her insurance won’t cover risky life-saving surgery. Latifah makes friends with almost everyone she meets at the hotel and they learn from her example. And then it turns out the tumor diagnosis was a mistake, so everyone wins. 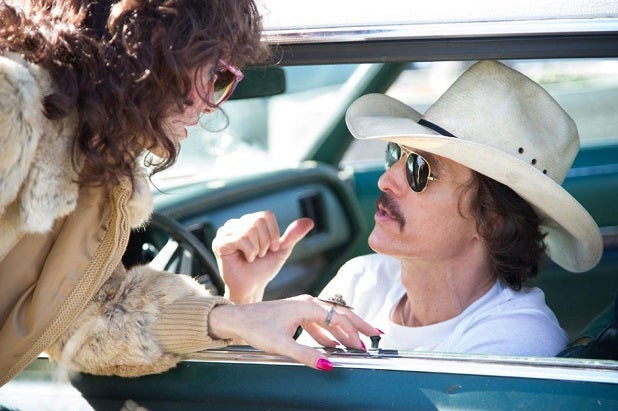 "Dallas Buyers Club" (2013)Taking on the Food and Drug Administration rather than insurance companies, “Dallas Buyers Club” focuses on how federal foot-dragging kept life-saving drugs out of the hands of AIDS patients in the 1980s. Matthew McConaughey fights for the right to take an unapproved drug and wins, and learns to be less of a terrible person along the way. 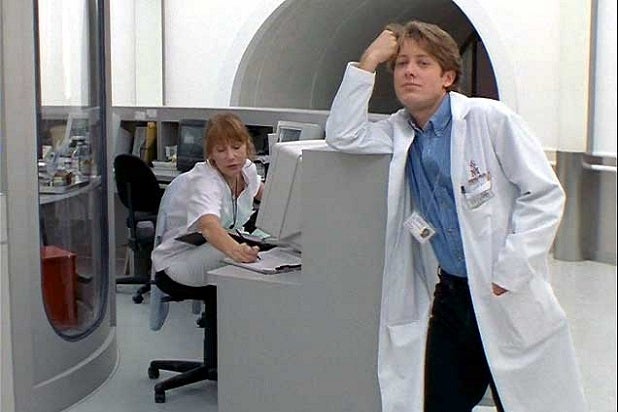 "Critical Care" (1997)Getting the flipside of the healthcare debate, “Critical Care” is all about the level of care you receive when you have good insurance. Focusing on a man in a vegetative state, James Spader finds himself playing a doctor who wonders if it’s ethically cool to just keep people alive (and maybe suffering) because it’s profitable. 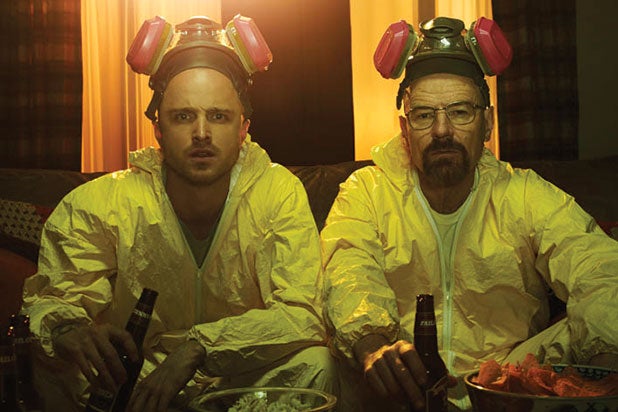 "Breaking Bad" (2008)Everyone knows Walter White (Bryan Cranston) becomes Heisenberg, a meth-making Albuquerque kingpin, but they might not remember why: medical bills. Walt receives a cancer diagnosis that he fears will bankrupt his family, and meth is a way for him to leave them enough money to survive before he goes. With issues like pre-existing conditions on their way back, it seems likely lots of people will be searching for extracurricular ways to pay their medical bills, and gofundme campaigns can only go so far. 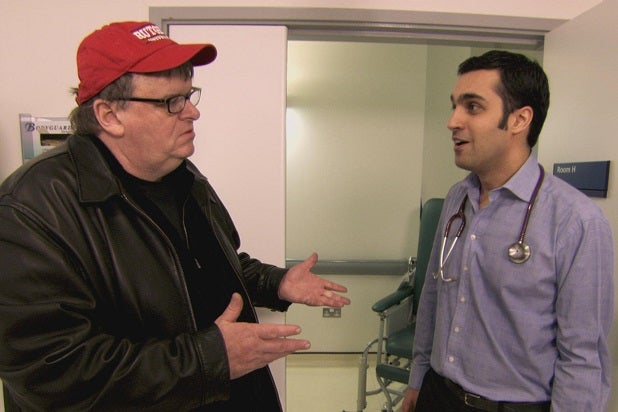 "Sicko" (2007)Documentarian Michael Moore picks apart the healthcare system and highlights the people it leaves behind. That includes 9/11 first responders in New York. The film digs into the history and issues of the U.S. employer-based insurance system -- a lot of which will come back under the Republican bill -- and compares it to alternatives like those in Cuba, Canada and the United Kingdom. 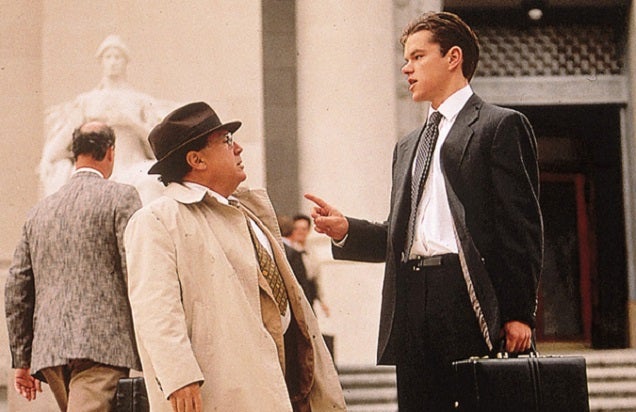 "The Rainmaker" (1997)A John Grisham David v. Goliath legal story, “The Rainmaker” sees Matt Damon and Danny DeVito take an extremely evil insurance company to court. The extremely evil insurer denies coverage to a couple whose son is dying of leukemia, but Damon and DeVito eventually wallop it in court. The reality of fighting insurance companies in court in the future will likely be less uplifting. 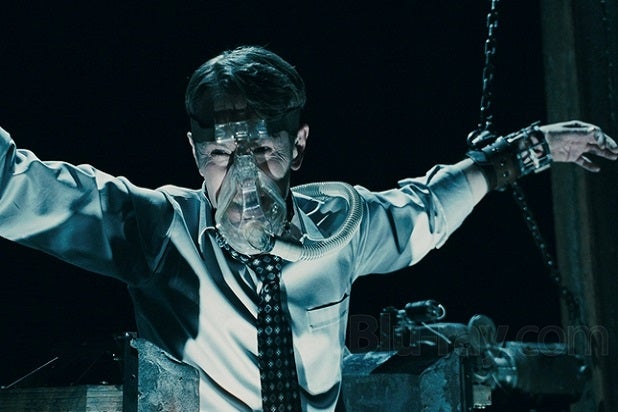 "Saw VI" (2009)The infamous Jigsaw killer targets the guy who denied him insurance coverage for an experimental cancer treatment. Jigsaw’s revenge: Make the guy who decides who lives and who dies for a living do it in a much more hands-on, gory way. At the end of the movie, another family he decided not to cover gets to choose whether to melt the insurance guy with acid. Guess which option they pick. 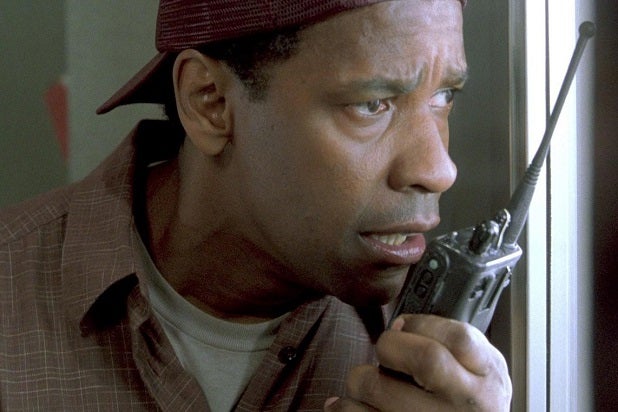 "John Q" (2002)Denzel Washington plays a man whose son needs a heart transplant, but a technicality means his insurance won't cover it. He takes an emergency room hostage, but, since everyone knows how evil insurance companies are, he manages to befriend everyone there. And then his son gets his operation, and John saves the healthcare system.
x
Looks like you're enjoying reading