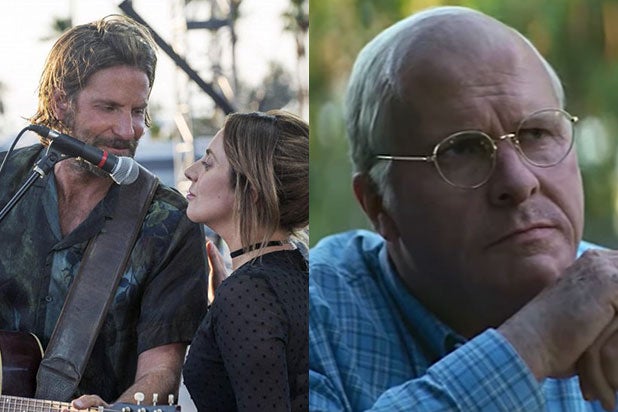 “A Star Is Born” and “Vice” lead the nominations for the 2019 Australian Academy of Cinema and Television Arts Awards, AACTA announced Tuesday.

Nicole Kidman is the first actor to be nominated in both the Best Lead and Best Supporting Actor categories in the history of the AACTA Awards. She is nominated for her roles in “Destroyer” and “Boy Erased,” respectively.

“The AACTA International Awards give Australian filmmakers the opportunity to participate in and add their uniquely Australian perspective to the global conversation of screen excellence,” AFI | AACTA CEO Damian Trewhella said. “This year’s nominees truly represent international filmmaking excellence, and we are very proud to see many of our talented Australian practitioners and performers among these nominees. I congratulate all our nominees and wish them every success during the upcoming awards season.”

Winners of the 8th AACTA Awards will be announced in Los Angeles on Jan. 4, 2019 at The Mondrian Hotel.

See all the nominees below.