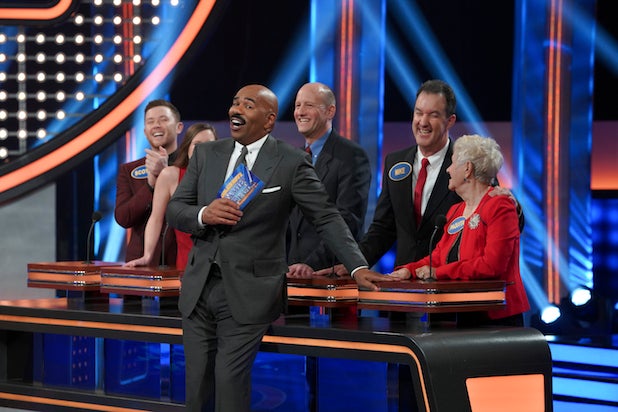 ABC maintained its Sunday primetime winning streak last night with a lineup of game shows that brought the network to the top of the Nielsen ratings charts, in both the key adults 18-49 demographic and overall viewers.

Fox, Telemundo and Univision tied for fourth in ratings, all with a 0.3/1.

Fox was fourth in total viewers with 1.4 million. Following a repeat of “One Strange Rock,” the iHeartRadio Country Festival from 8-10 landed a 0.3/1 and 1.7 million viewers.

The CW does not broadcast nationally on Sunday nights.