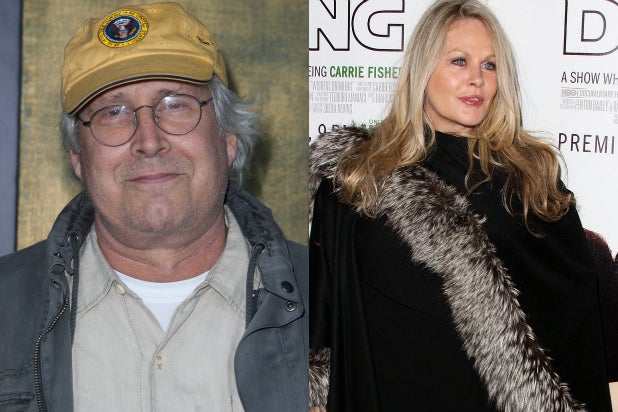 ABC is developing a Chevy Chase and Beverly D’Angelo project, which will be produced by Aaron Kaplan.

The deals are closed and the project is in the early stages of development for the 2015-2016 season — with a penalty — a person with knowledge of the situation told TheWrap.

There is no writer, script or studio yet.

Chase’s old show “Community” returned to NBC two weeks ago without him but with creator Dan Harmon. The season debut was the show’s lowest-rated premiere to date.

D’Angelo and Chase starred in a series of “National Lampoon’s Vacation” movies together, beginning in 1983, as husband and wife Clark and Ellen Griswold.