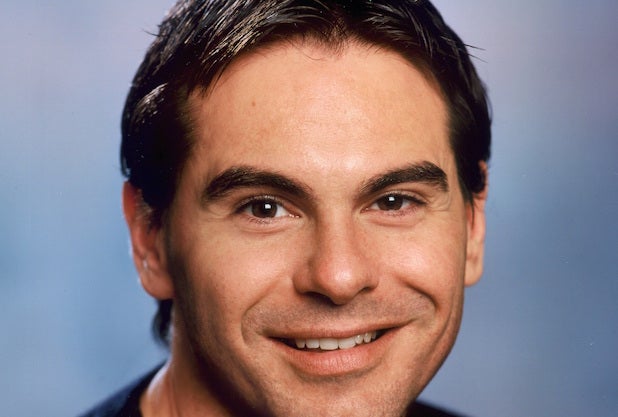 In his new role, Keen will oversee corporate messaging as well as film publicity campaigns for Broad Green’s feature slate.

“Adam brings a nearly two-decade track record of success as one of the most dynamic and innovative professionals in his field,” BGP’s Gabriel Hammond and Daniel Hammond said in a joint statement. “We couldn’t be more excited to welcome him to the Broad Green family and have him working on our inaugural slate.”

“I have always had a passion for the entrepreneurial environment of an independent company and believe in Broad Green’s vision. Helping to build this kind of brand coupled with the terrific slate Gabriel and Daniel have been assembling is an example of why I joined the film industry. I am excited to join one of the most promising companies entering the market today,” added Keen.

Keen (pictured left with Robert Safian) most recently served as VP of publicity at Warner Bros, where he spearheaded campaigns for such films as “Gravity,” “The Conjuring,” “Inherent Vice,” “Tammy,” “Prisoners” and “300: Rise of an Empire.”

In response to Keen’s exit, Warner Bros. promoted Stephanie Phillips to VP of domestic publicity. “Stephanie has been an integral part of our group for over 6 years and we are thrilled to see her take this next step in her career,” WB’s Juli Goodwin wrote in an internal memo to staff.

Keen joined Warner Bros. from Relativity Media, where he served as head of publicity, managing publicity across all divisions. He worked on films such as “Limitless,” “Act of Valor,” “Safe Haven,” “Immortals,” “Haywire” and “Mirror Mirror.”

Prior to Relativity, Keen served in senior publicity roles at Overture Films and MGM/UA. Keen, who also launched the entertainment and brand strategies division at ID Public Relations, previously worked in publicity at DreamWorks.

BGP’s upcoming release slate include Andrew Garfield‘s “99 Homes” and Robert Redford‘s “A Walk in the Woods,” as well as the in-house productions “Learning to Drive” and “Break Point.” The company is also releasing three films from director Terrence Malick and Sarah Silverman‘s Sundance drama “I Smile Back.”