The American Federation of Television and Radio Artists has joined the Screen Actors Guild in showing concern over the closure of the Motion Picture Television Fund’s long-term care and ICU facilities.

At its 62nd biennial national convention in Chicago, which ended on Saturday, delegates referred a resolution to a committee to investigate the circumstances of the closure.

The Screen Actors Guild national board of directors in July voted 52 percent to 48 percent to oppose closing the facility.

Also at the AFTRA convention — attended by more than 240 performers, broadcasters and sound recording artists — Roberta Reardon was re-elected to a second two-year term by a unanimous vote. 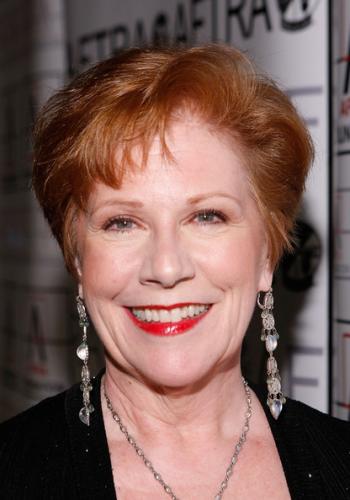 “I am extremely honored to serve once again as your National President,” Reardon told the delegates. “Together, we’re going to forge a great 21st century digital union.”

Convention delegates also approved a resolution to increase AFTRA’s initiation fee from $1,300 to $1,600; the additional fees will be used to increase employment opportunities for union performers and broadcasters so they can benefit from the improved wages and working conditions of AFTRA contracts.