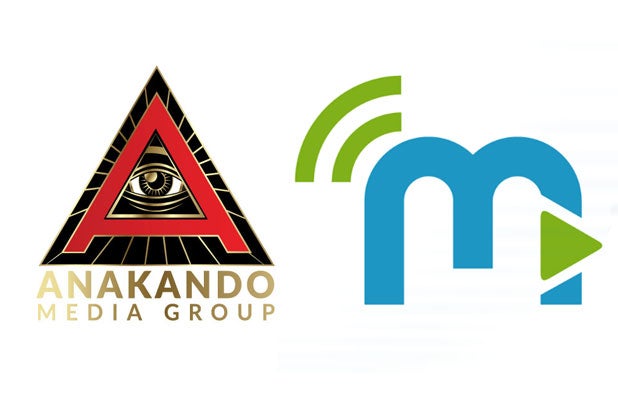 Anakando, the media empire co-founded by Greek billionaire Alki David, will also use Mondo’s technology and personnel to launch MondoVideo, a platform which will distribute original programming created by Anakando’s FilmOn Originals, ETV.com and Hologram USA, as well as the largest privately held film library in the world.

“With MondoTunes we really are democratizing the world of music — giving tools to artists that let them operate at the same level as an artist with a major label,” said David. “And the platform will work together with our other divisions … to expand the reach even further.”

The MondoTunes platform will be completely relaunched with a new user experience and revised subscription model.

In 2008, David was the majority shareholder of Leventis-David Group, which owns Coca-Cola Hellenic bottling plants in 28 countries. Now, his companies include the Internet-based television provider FilmOn, home-shopping website 9021go.com, and the streaming site BattleCam.com.