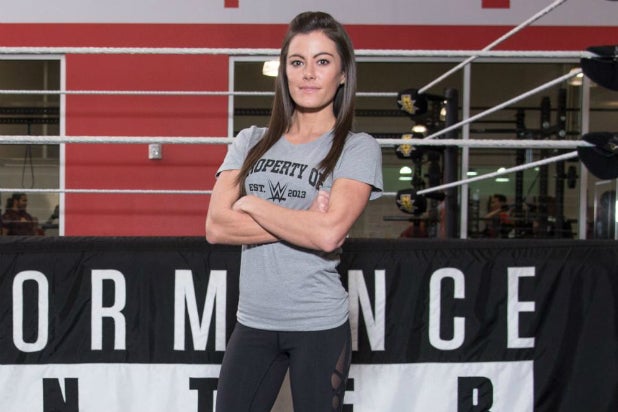 The “Maze Runner” stuntwoman is currently working out in the WWE Performance Center in Orlando, Florida, and is poised to make her debut.

In 2014, Catanzaro became the first woman to successfully scale the warped wall on the NBC obstacle course. She is also a former Division I gymnast and two-time member of “Sports Illustrated’s” Fittest 50 list of the world’s best female athletes.

The 5-foot-2 future WWE Superstar (assuming all goes well) first stepped into a wrestling ring last January, when she was a guest of the Performance Center.