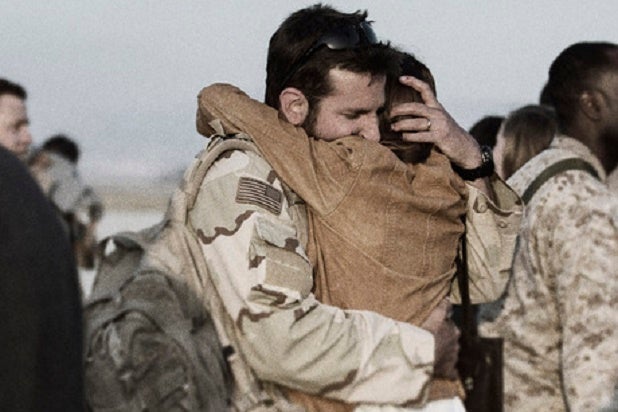 “American Sniper” was not named Best Picture of the Year at the Oscars this year, but it is the best picture of 2014 at the domestic box office.

Internationally, however, “Hunger Games” is the victor with $751.9 million, in total. “American Sniper” just passed the $500 million mark worldwide, thanks to $163 million from foreign territories.

“Who would expect a drama to have this kind of enormous success?” Jeff Goldstein, executive vice president and general sales manager for Warner Bros., said in a statement to the media. “It shows it doesn’t matter when a movie comes out if it’s extraordinary storytelling and hits the public in a very personal way.”