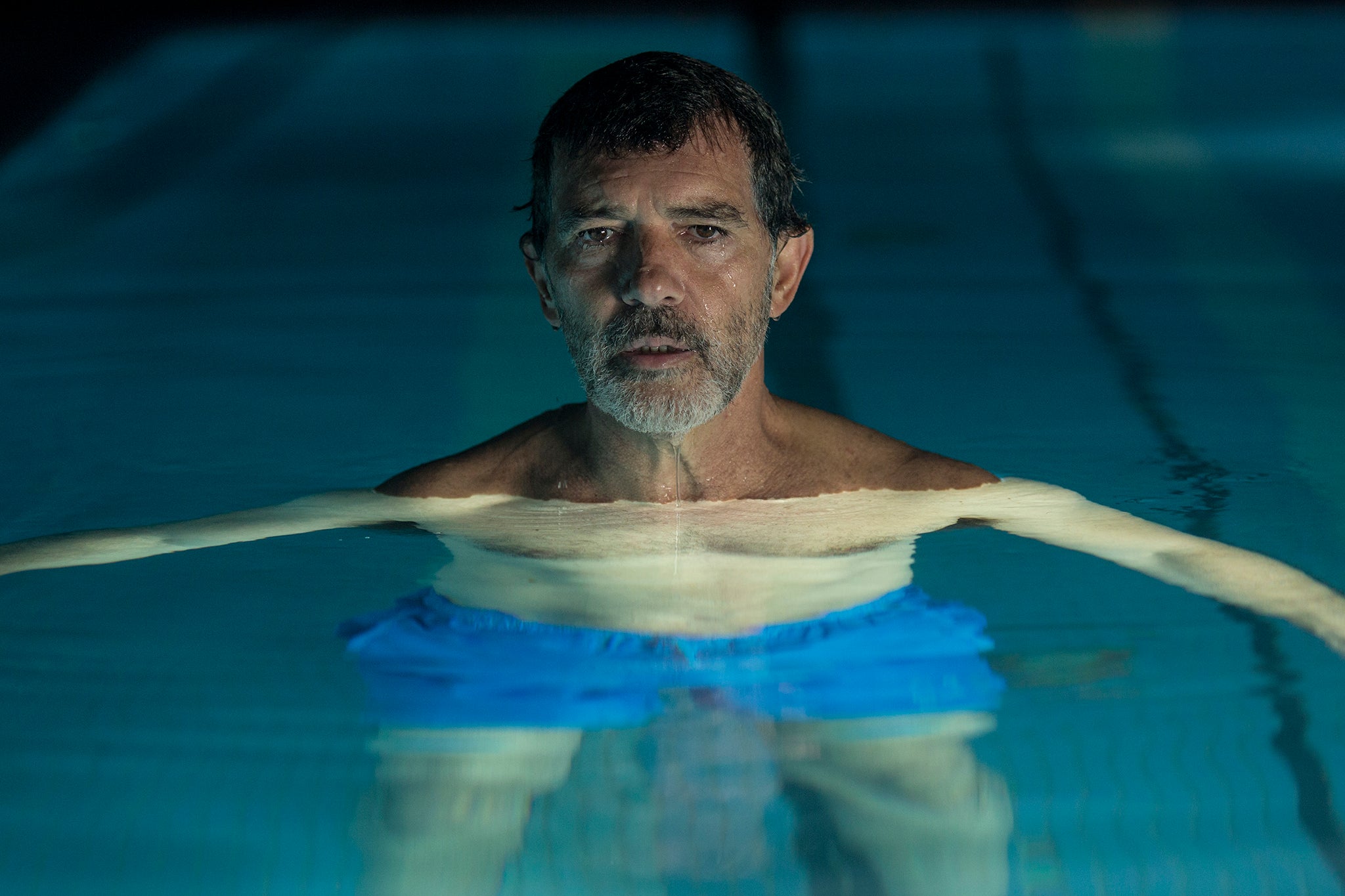 Much of the discussion about the 2020 Oscar nominations has concerned the lack of diversity among nominees in the major categories. But Best Actor nominee Antonio Banderas has a more optimistic view:

“It’s taking time, but I think the Oscars are more and more each year, are becoming a worldwide award rather than an American award,” Banderas told TheWrap.

“It’s very different than the Academy I found many decades ago because it is so much more open than it was back then to the styles and cinematography of filmmakers of other countries,” the “Pain & Glory” star said. “People in American film are looking around the corner to see what is happening in other cultures of the world, and I think that’s a part of how connected our world has become.”

“When I first came to Hollywood, the door was not as open as it is now. It was more difficult to get people open themselves to a point of view and a voice they were not used to,” he continued. “But now it is normal to have not only Spanish actors but also that I spoke Spanish in the movie and that people in America have been so open to that speaks a lot about the changes in the Academy.”

The universality of Pedro Almodovar’s “Pain and Glory” was the main reason why Banderas was so drawn to the role of Salvador Mallo, a physically ill film director that Almodovar based heavily on himself. Addicted to heroin, in a creative rut, and stuck with thoughts of regret over his life and career, Salvador learns to reconcile with his past and find a reason to continue on with both moviemaking and living.

Almodovar bounces his film between Salvador’s present and past, mixing Banderas’ slow road to recovery with flashbacks of his childhood under the care of his hard-working mother Jacinta, played by Penelope Cruz, while living in a village of cave houses. Many of Banderas’ most poignant moments come from unspoken flashes of recognition across his face as he comes across fragments of that childhood, but while those scenes were filmed, Almodovar never let Banderas see any of the footage he did with Cruz.

“I’ve done eight films with Pedro and he never lets anyone see material that has been filmed unless it’s fundamental for the character. But for me, I was just directed by my own character, by the emotional information I was receiving from Pedro. There was one scene for example where Salvador reconciles from his mother, and I could tell just from the emotion Pedro was showing as he was describing the scene what sort of state of mind Salvador was in during that moment.”

“From that moment, it was a sort of ping-pong between the two of us. I could see what kind of emotional response my performance was getting from Pedro, which in turn helped me going forward. It was unlike anything I’ve ever done in my career. I’ve never done a film in which my director was also my character.”

“Between pain and glory, Salvador finds healing and the ability to forgive others and himself through art,” Banderas said. “He was isolating himself from both physical and psychological through pain and trying to escape through drugs, and of course that doesn’t work. But through art, he rediscovers the truth that life is worth experiencing and finds love for both others and himself.”