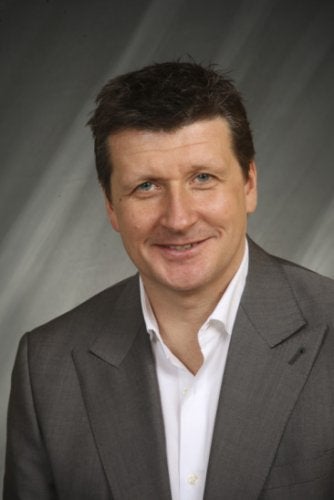 In his newly created role as senior vice president of international distribution and development, Arnesen will help the toy company’s studio arm with global content sales, distribution, channel and program development activities outside of North America. His portfolio will include television, online and other emerging media.

“Finn is one of the most creative, innovative and well-regarded television executives I know, and I am excited to have him lead the Hasbro Studios television brand extension worldwide,” Hasbro Studios president Stephen J. Davis said in a statement.

Prior to Turner, Arnesen held posts at ScreenSport, the European Sports Network and Sky Sports.