The group plans November releases for “Ayanda and the Mechanic” (photo, top), a coming-of-age story from South African writer-director Sara Blecher, and “Out of My Hand” (photo, below), the tale of a Liberian plantation worker who journeys to New York from Japanese director Takeshi Fukunaga.

Both were picked up after playing at the Los Angeles Film Festival, where “Ayanda and the Mechanic” won the Special Jury Prize in the World Fiction Competition.

“These are both terrific films and they reflect our broadened scope,” Tilane Jones, the group’s executive director, told TheWrap.

Through a collaboration with key black film festivals and arts organizations, DuVernay founded AFFRM in 2010. Rechristened as ARRAY, it will continue to release and champion movies by black filmmakers from the African diaspora, as well as women and other filmmakers of color.

Releases to date include “Middle of Nowhere,” the drama written and directed by DuVernay and starring David Oyelowo that won the Best Director award at the 2012 Sundance Film Festival; “Kinyarwanda,” the 2011 Sundance World Cinema Audience Award winner; “Restless City, which screened in Sundance’s “Next” section; and Slamdance selections “Vanishing Pearls” and “Big Word.” 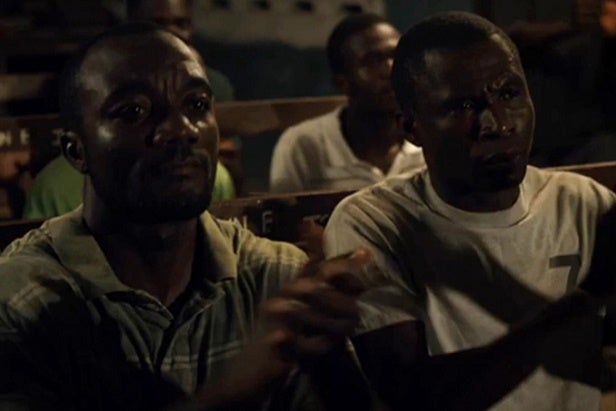