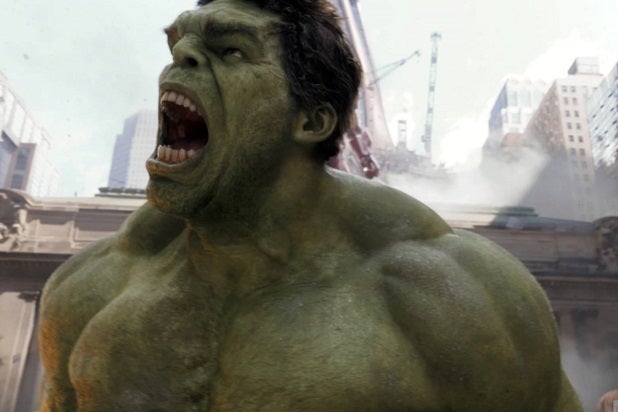 Key elements of its superhero sequel “Avengers: Age of Ultron” will film in the South Korean capital of Seoul, Marvel said Tuesday.

It’s one of several international locales that will be used for the followup to Disney’s “Marvel’s The Avengers,” the 2012 blockbuster that took in $1.5 billion at the global box office, roughly 60 percent of which came from abroad.

In addition to Korea, the international production schedule for Marvel’s “Avengers: Age of Ultron” includes shoots in London, where the production will be based, as well as Johannesburg, South Africa and Aosta Valley, Italy.

“South Korea is the perfect location for a movie of this magnitude because it features cutting-edge technology, beautiful landscapes and spectacular architecture,” said Kevin Feige, president of Marvel Studios and producer of Marvel’s “Avengers: Age of Ultron.”

Bringing production of this significant motion picture to Korea will create jobs for local extras, crews and vendors.

“We’re very excited to have the production in Korea, and also expect this to serve as the footstep of many more opportunities yet to come.” says minister of Culture, Sports & Tourism of Republic of Korea, Yoo Jinryong.