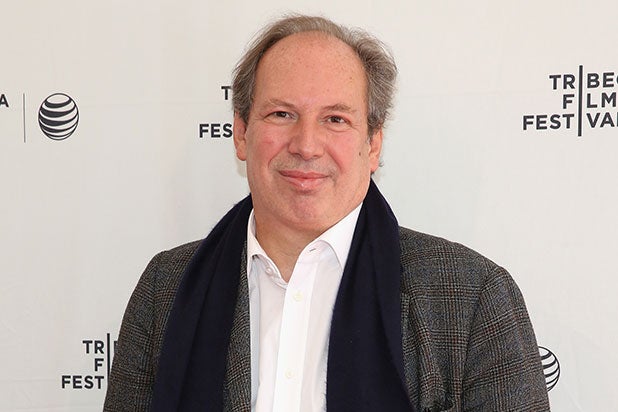 “I have officially retired from the superhero business,” Zimmer told BBC HARDtalk. “This one was very hard for me to do, to try and find new language.”

The award-winning composer has worked on over 150 films, which include “The Lion King,” “Pirates of the Caribbean” and “Inception.” He’s also composed scores for various superhero films, namely “Man of Steel,” “The Dark Knight” and “Iron Man.”

“I did Batman Begins with Chris [Nolan] 12 years ago, so ‘The Dark Knight’ Trilogy might be three movies to you, to me it was 11 years of my life,” he said.

However, this doesn’t mean Zimmer is done creating scores completely. His upcoming projects include “Inferno” and “Dunkirk,” for which he will re-team with Christopher Nolan and Tom Hardy.