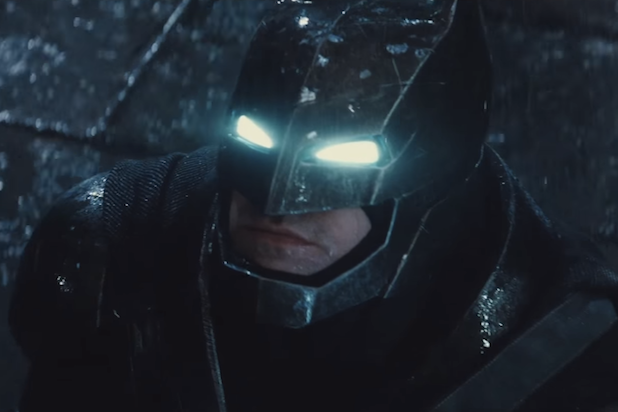 According to Fandango, “Batman v Superman” represented more than 90 percent of the company’s ticket sales for the weekend.

“Batman v Superman” stars Ben Affleck and Henry Cavill in the roles of Batman and Superman, respectively, and sees Batman leading a crusade against Superman, driven by the belief that the Kryptonian is too powerful to be trusted.

“The Dark Knight Rises” went on to gross $448 million domestically, while “Avengers: Age of Ultron” earned $459 million since its May 2015 debut.