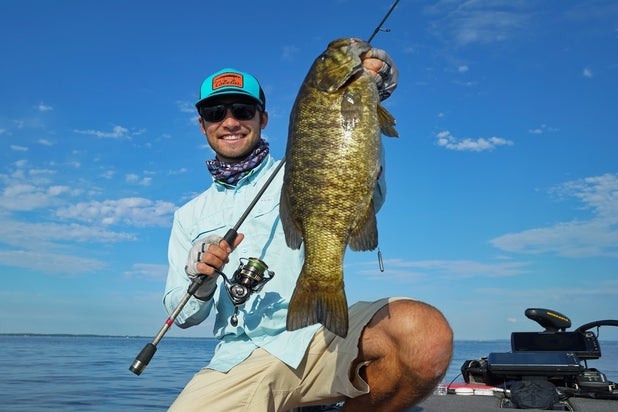 Under the new partership, Palaniuk — who has almost $1 million in career winnings and nearly two million followers on YouTube — will serve as a strategic advisor and brand ambassador for BeAlive’s fishing programming and series development strategy for its audience.

Additionally, the multi-year partnership will see BeAlive and Palaniuk develop and co-produce original digtital content based on topics ranging from fishing to adventure sports to outdoor lifestyle.

“When I started my career as a professional angler, all I wanted to do was be competitive and make a positive impact on future generations, but in recent years, I’ve fallen in love with storytelling through visual media on my own social platforms,” said Palaniuk. “When I met the team from BeAlive and heard about their mission, I knew it was a perfect fit and a huge opportunity to craft the future of social storytelling around so many of the other passions I share with my fans such as travel, training, and cultural fun.”

Also Read: ABC Triples Down on Digital With the Launch of Three Short-Form Series

Launched in August 2018, BeAlive, which is also a sponsor at this week’s IAB Digital Newfronts, produces and curates original short-form videos, series and live events, in addition to branded content for its YouTube, Facebook and IGTV channels. The company’s target demo are outdoor enthusiasts who fall into the 18-34-year-old range.

The new partnership comes on the heels of a $3.5 million round led by KittyCat Capital, a Michigan based investment firm.