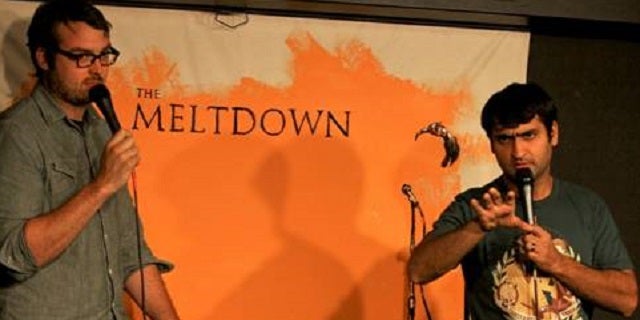 The network has given the go-ahead to a new series, 'The Meltdown With Jonah and Kumail,' which counts Stiller among its executive producers, Comedy Central said Thursday.

The series, hosted by comedians Jonah Ray and Kumail Nanijani, is filmed at the back of Meltdown Comics on Sunset Boulevard, where comedians such as Robin Williams, Louis C.K. and Ed Helms have performed at a weekly comedy show dubbed, yes, The Meltdown. Comedy Central said the series will track "today's hottest comedians on and off-stage," capturing their performances and going backstage with them.

"Of all the comedy shows on Comedy Central that are taped in the back of a comic book store, this will be the best one," Ray, Nanijani and Gordon vowed in a statement.