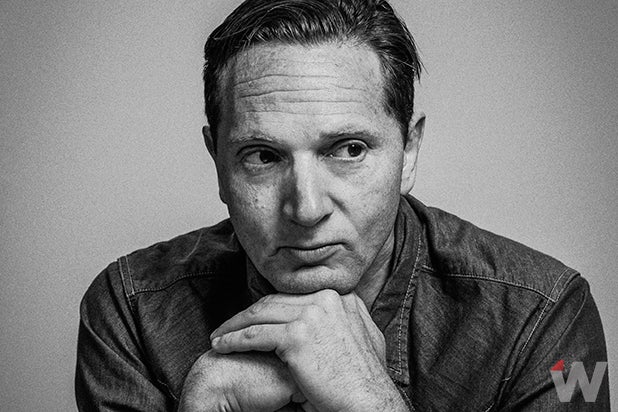 “Captain Fantastic” director Matt Ross has come on board to helm TriStar’s futuristic thriller “Tomorrow and Tomorrow,” TheWrap has learned.

Mark Gordon will produce via The Mark Gordon Company along with Entertainment 360 and Lynette Howell Taylor.

The script will be based on the 2014 novel by Tom Sweterlitsch. Entertainment 360 bought the book and then flagged it to TriStar’s attention in 2013.

Set 10 years after the destruction of Pittsburgh, “Tomorrow and Tomorrow” follows one survivor who discovers a scandalous cover-up regarding the city’s demise as he goes about creating a digital reproduction of the area.

“‘Tomorrow and Tomorrow’ is prescient, it posits a world not so dissimilar from today, a direction we are all clearly headed. where technology has altered the ways in which we interact with each other and the world around us,” Ross said in a statement.

“I hope to examine, following the book’s lead, the degree to which our lives are enhanced, and deeply compromised, by the technology that is already an inseparable part of our daily existence,” he added.

As an actor, he also has starred in HBO’s “Silicon Valley” since 2014. His other onscreen credits include “American Horror Story,” “Revolution” and “Big Love.”

Ross is represented by WME and Framework Entertainment. Sweterlitsch is repped by RWSG and The Gernert Company in NYC and Sylvie Rabineau at WME.