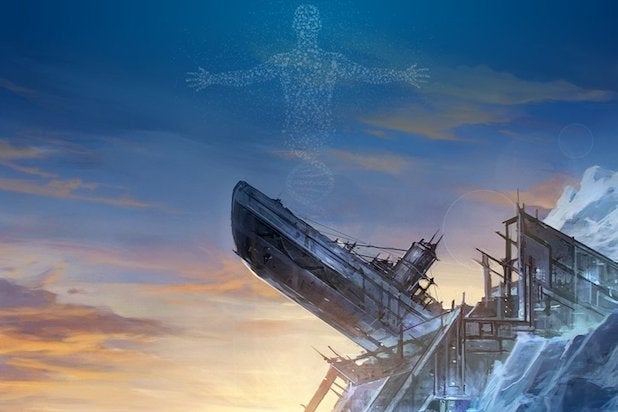 CBS Films has secured the rights to the trilogy of “Atlantis” novels by author A.G. Riddle, the studio announced Thursday.

The first book in the series, “The Atlantis Gene,” has become a top seller on Amazon’s eBook charts since it was self-published in March 2013.

“The Atlantis Gene” concerns a brilliant geneticist and an international counterterrorism agent who must team up to thwart a global pandemic and solve the greatest mystery of all time: the truth behind the origins of humanity.

The third installment in the trilogy, “The Atlantis World,” was released on May 15, 2014, and has already reached #1 on Amazon’s Science Fiction rankings.

Riddle previously spent a decade starting and running internet-centric companies, and now his name is on the bestseller charts right next to “Game of Thrones” author George R.R. Martin.

CBS Films’ creative executive Winnie Kemp will oversee the project for the studio.