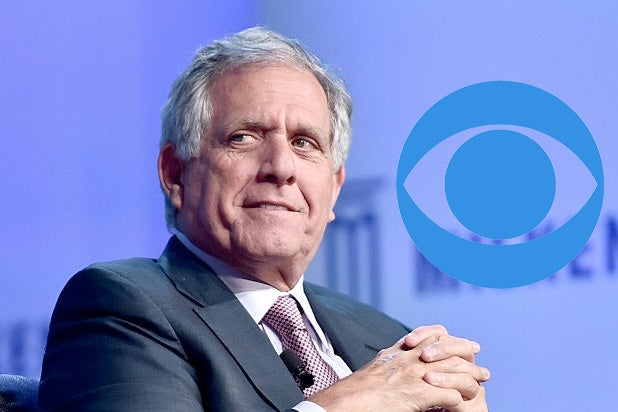 CBS Corp.’s earnings for the second quarter of 2018 earnings came in just above Wall Street’s expectations, the company announced Thursday under an even more watchful eye than usual.

The media giant, in the midst of sexual harassment accusations against its CEO Les Moonves, reported earnings of $1.12 per share, which was an improvement compared with the $1.04 per-share earnings the company reported during the same quarter a year ago. CBS’ earnings were also just above analysts expectations for $1.11 per share, according to estimates gathered by Yahoo Finance.

CBS reported revenue of $3.47 billion for the quarter, an increase compared with the company’s $3.26 billion in revenue the company reported last year, and just above analysts’ $3.46 billion expectations

“CBS’ strong second quarter puts us firmly on track to deliver the record full-year results we have forecast,” Moonves said in a statement. “During the quarter, each of our three revenue types enjoyed solid growth, led by affiliate and subscription fees, where we continue to see healthy gains in both traditional distribution and new digital platforms. Once again, our total subscriber base — including retransmissions, virtual MVPDs, and our own direct-to-consumer streaming services — continues to grow, and our average rate per sub is increasing as well. In particular, our direct-to-consumer platforms, CBS All Access and Showtime OTT, are greatly exceeding our expectations.”

“Our goal was to have 8 million subscribers combined by 2020, and we are now on track to hit that number in 2019. For that reason, and based on our trajectory of growth in these services, we now predict that CBS All Access and Showtime OTT will have 16 million domestic subscribers by 2022,” he continued.

He also cited growth in content licensing to third parties such as Apple, Netflix and TBS.

“In addition, advertising continues to grow as well, up 2 percent for the quarter,” he said.  “Plus, we expect to have strong gains in the back half of the year at our local business with the midterm elections in the fall.”

Moonves is expected to address the accusations against him during CBS’ quarterly conference call with investors at 4:30 p.m. ET on Thursday.

Questions regarding Moonves’s future at CBS, as well the culture at the company, have emerged since the revelations in a New Yorker article last Friday, detailing accusations of sexual harassment by six women against the CEO.