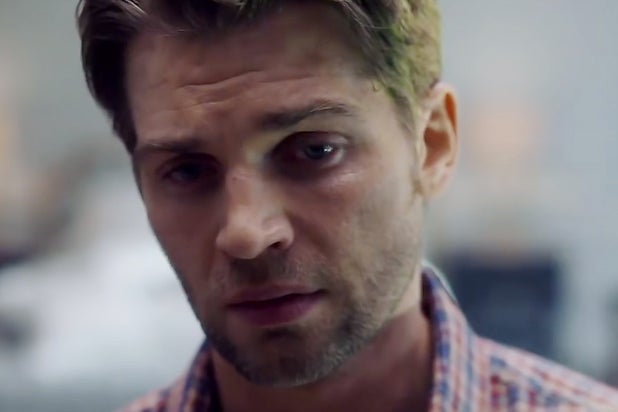 The miniseries adaptation of Arthur C. Clarke’s “Childhood’s End” has been given a December premiere date on Syfy, the cable network announced Wednesday.

“Childhood’s End” follows the peaceful invasion of Earth by the alien Overlords, who promise to eliminate poverty, war and sickness – ushering in a golden age of peace, health and security for all of humankind.

But as the truth about the Overlords’ intentions are revealed, humanity will discover its actual destiny may actually be a nightmare, instead of a dream.