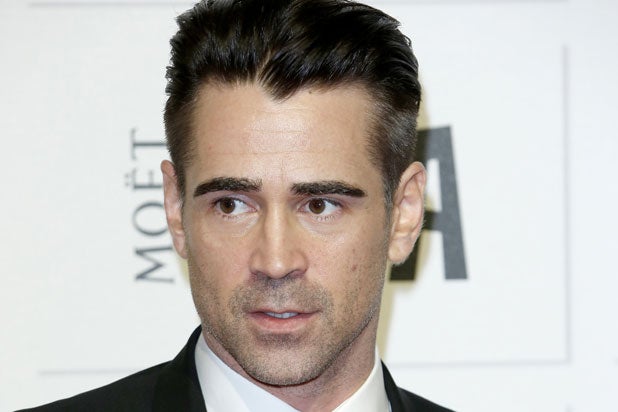 A24 has acquired the U.S. rights to Colin Farrell drama “The Killing of a Sacred Deer” at Cannes Film Festival, TheWrap has learned.

In February, the film distribution company acquired the U.S. rights to “The Lobster” starring Farrell and Rachel Weisz amid financial problems within Alchemy, the company that picked up the film at Cannes last year.

Yorgos Lanthimos, who also directed “The Lobster,” will helm the project. Ed Guiney and Andrew Lowe of Element Pictures are producing the film, while Film4 and New Sparta Films financed its development.

“Killing of a Sacred Deer” is inspired by a Euripides tragedy and follows Steven, a surgeon, and a teenage boy who seeks to integrate Steven into his family. When the young boy’s action become sinister, the surgeon’s seemingly perfect life falls apart and he must make sacrifices.

The filmmakers negotiated the deal directly with A24. CAA is representing the domestic rights.