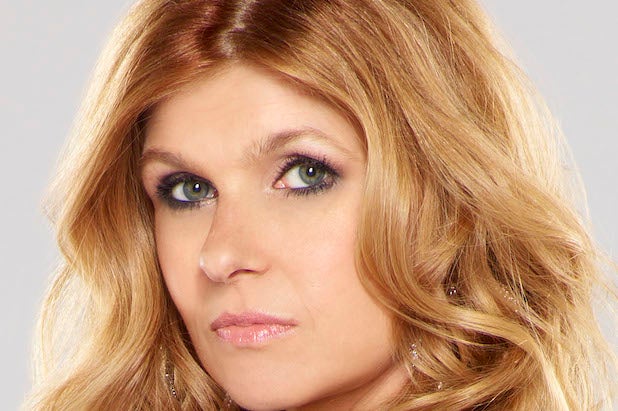 The interior designer was a friend of O.J. Simpson’s murdered ex-wife, Nicole Brown Simpson. The real Resnick has subsequently appeared on several episodes of “The Real Housewives of Beverly Hills.”

In 1995, Simpson was found not guilty in the double-murder case that tried the former football star and actor of killing his ex-wife along with waiter Ron Goldman.

Based on the Jeffrey Toobin book “The Run of His Life: The People v. O.J. Simpson,”  the miniseries is a look at the O.J. Simpson trial told from the perspective of the lawyers. It explores the chaotic behind-the-scenes dealings and maneuvering on both sides of the court, and how a combination of prosecution overconfidence, defense shrewdness, and the LAPD’s history with the city’s African-American community gave a jury what it needed: reasonable doubt.

"American Horror Story: Murder House": The freshman installment of Ryan Murphy's FX anthology series introduced a new method of TV storytelling in 2011 -- and scared the bejesus out of viewers in the process.
View In Gallery
x
Looks like you're enjoying reading