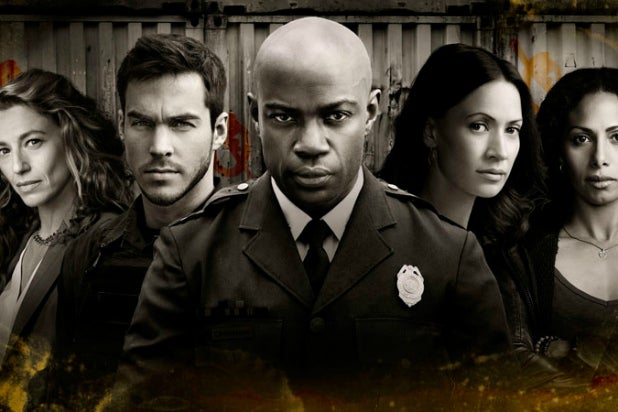 The CW has canceled “Containment” after one season, TheWrap has learned.

The drama is set in the aftermath of a mysterious and deadly epidemic that breaks out in Atlanta, where a vast urban quarantine is quickly enforced, forcing those stuck on the inside to fight for their lives while local and federal officials desperately search for a cure.

The show is currently airing, with the series finale set to be broadcast on May 24.

The move comes as the broadcast network picked up three new series, “Riverdale,” “Frequency” and “No Tomorrow,” as well as the second season of CBS’ “Supergirl,” for the 2016-17 season.

It is executive produced by “Vampire Diaries” boss Julie Plec.