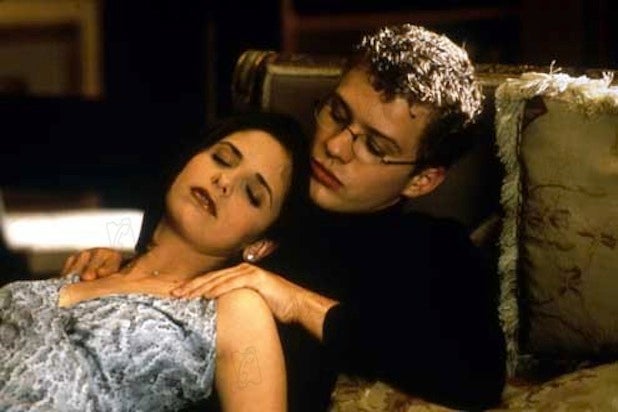 An adaptation of “Cruel Intentions” is in development at NBC, TheWrap has learned.

The series would continue the story of the 1999 film which starred Ryan Phillippe, Reese Witherspoon, and Sarah Michelle Gellar.

The series would center around Bash Casey, the 16-year-old son of Phillippe and Witherspoon’s characters in the film. After discovering his father’s journal, Bash decides to accept a scholarship to the prestigious Brighton Preparatory Academy in San Francisco, becoming embroiled in a world of sex, drugs and money.

NBC bought the script with a commitment, plus a penalty from the film’s original director and writer Roger Kumble. He will also direct the pilot in addition to co-writing with Lindsey Rosin and Jordan Ross, best known for staging musical version of “Cruel Intentions” in Los Angeles this summer. The duo will also serve as executive producers.

“Cruel Intentions” was a surprise hit when it debuted after pulling in $75 million worldwide on a $10.5 million budget. It also helped launch the careers of Witherspoon and co-star Selma Blair.