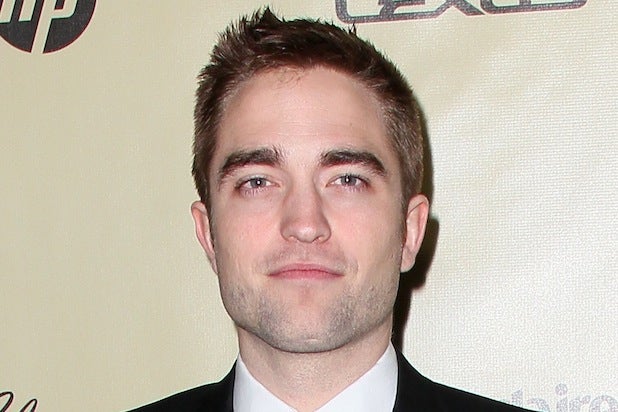 Dane DeHaan will play James Dean and Robert Pattinson will play Magnum photographer Dennis Stock in Anton Corbijn’s “Life,” which FilmNation will be selling to international buyers at the Toronto market.

Written by Luke Davies, “Life” follows the friendship that Stock struck up with Dean when he was commissioned to photograph the budding young actor.

Production is scheduled to start in February in Canada. CAA is handling U.S. rights.

Like Stock, Corbijn is also a celebrated photographer whose visual gifts served him well on films such as “Control,” “The American” and the upcoming thriller “A Most Wanted Man.”

“Twilight” sensation Pattinson next stars in David Michod‘s “The Rover” and David   Cronenberg’s “Maps To The Stars .”

DeHaan will soon be seen in “Devil’s Knot” and “Kill Your Darlings,” as well as “Metallica Through the Never.”

Screen Daily broke the news of Pattinson and DeHaan’s casting.