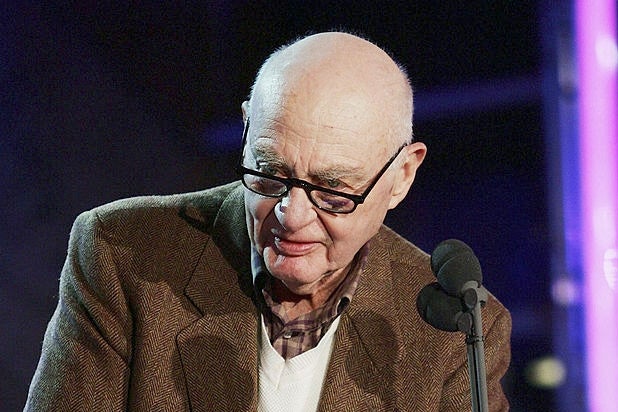 Talbot, who was in his early 90s, halted his routine travels to the annual Cannes and Toronto film festivals this year as his health was reported to be in decline.

Talbot managed Manhattan’s New Yorker Theater in the early 1960s and in 1965 launched his own indie distribution company, New Yorker Films, to handle the U.S. release of Bernardo Bertolucci’s debut film “Before the Revolution.”

Over the next 40 years, he distributed some of the very best of international films from directors such as Jean-Luc Godard, Werner Herzog and Rainer Werner Fassbinder, and Claude Lanzmann (who won wide acclaim for his nine-hour-plus 1985 documentary “Shoah”).

The venue scheduled to close before the end of January 2018 for structural work.

He is survived by his wife and business partner, Toby Talbot.

His memorial will take place on Sunday, Dec. 31 at 9:30 a.m. at the Riverside Memorial Chapel.