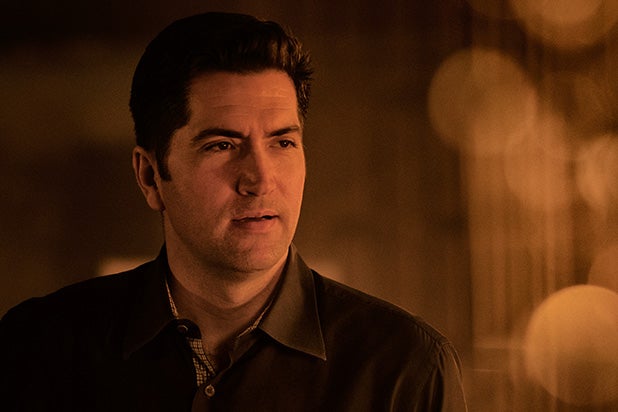 Under the multi-year deal — the studio’s first since the completion of its acquisition by Disney — Goddard will develop and produce original series for the studio for all platforms. The deal reunites him with the studio and Disney Television Studios and ABC Entertainment chairman Dana Walden more than a decade after getting his start as a writer on “Buffy the Vampire Slayer.”

Goddard was the creator and an executive producer on Netflix’s first Marvel superhero series, “Daredevil,” as well as its spinoff, “The Defenders.” He most recently wrote and directed the film “Bad Times at the El Royale.”

His other TV credits include “Lost,” “Alias,” “The Good Place” and the “Buffy” spinoff “Angel.”

“We have wanted to be in business with Drew since the day his work on our series ‘Angel’ was over. That was in 2004,” said Walden. “Having a new deal with him after all of this time makes me unspeakably happy. As a writer and director, he’s a 10; as a collaborator and magnet for other incredible writers, directors and actors, he is off the charts. Our goal is to support Drew as he builds his own spectacular production company inside of the Disney Television Studios.”

“I am thrilled to be working so closely with Dana and her team,” added Goddard. “My relationship with Dana stretches back to the beginning when I first started at ‘Buffy.’ Since then, I have had the privilege of working with Disney and Fox for the majority of my career in television, and I look forward to continuing those relationships over the next few years.”