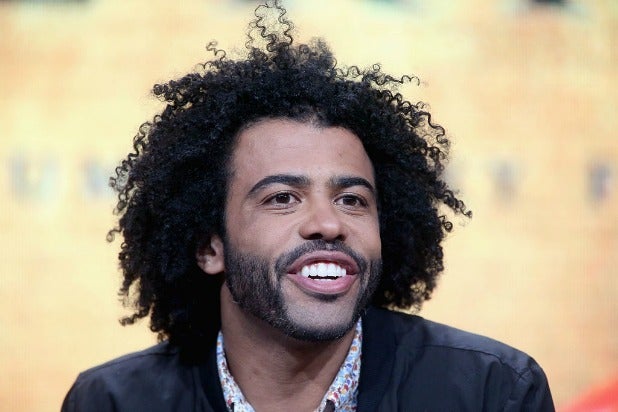 Former “Hamilton” star Daveed Diggs is in talks to join Disney’s “Little Mermaid” remake as Sebastian, an individual with knowledge of the project told TheWrap.

Sebastian is the crab who is King Triton’s advisor, with Javier Bardem to play the character. Sebastian’s main song is the film’s iconic “Under the Sea.” Samuel E. Wright voiced the crab in the 1989 original.

Actress and singer Halle Bailey will star as Ariel.

“The Little Mermaid” live-action remake will feature the animated classic’s original songs by Alan Menken and Howard Ashman, as well as new songs with music by Menken and lyrics by Miranda.

Production is expected to begin in early 2020. Additional announcements regarding “The Little Mermaid” are expected in the coming weeks.

The original “The Little Mermaid” follows Ariel, a teenaged mermaid who dreams of living on the surface world and marrying Prince Eric. Her fortunes change when a sea witch named Ursula offers to send Ariel to the human world in exchange for her beautiful voice. “The Little Mermaid” won two Oscars for Disney for Best Original Score and Best Original Song for “Under the Sea.”

Following his run in “Hamilton,” Diggs starred and co-wrote the critically acclaimed “Blindspotting” and was most recently seen in Netflix’s “Velvet Buzzsaw.”

Diggs is repped by WME and Brookside Entertainment.