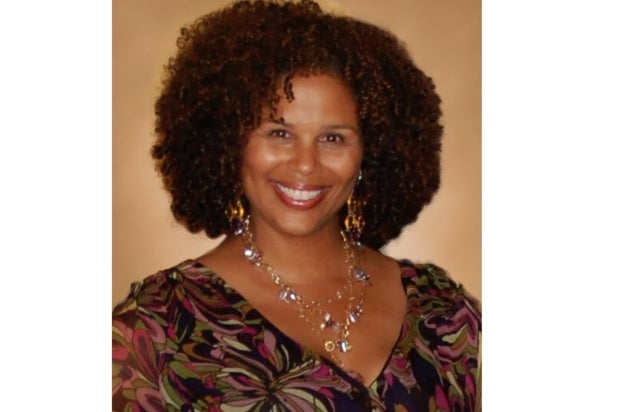 Under the deal, Bowser will develop new TV shows for the studio and remain as executive producer and showrunner for Lionsgate’s “Dear White People,” which was renewed for a third season on Netflix last week.

“We’re incredibly proud to begin this new phase of our relationship with Yvette who’s helmed some of the most iconic and diverse shows in television,” said Lionsgate EVP and Head of Worldwide Scripted Television Chris Selak. “With her creative vision, sophisticated wit and passion for telling authentic, relatable stories, we look forward to collaborating with her on new series that reflect her bold, original and provocative signature.”

Bowser prior work includes creating the 1990s-Fox sitcom “Living Single” and more recently known for her work in ABC’s “Black-ish.”

“I’m delighted to expand my relationship with Kevin, Chris and the rest of the Lionsgate team through this exciting new venture,” said Bowser. “Lionsgate’s longstanding commitment to deliver daring premium content to diverse audiences makes them a perfect partner, and I look forward to working together on more projects for their slate.”

Netflix's "Dear White People" is filled with great characters, however, we do favor some more than others.