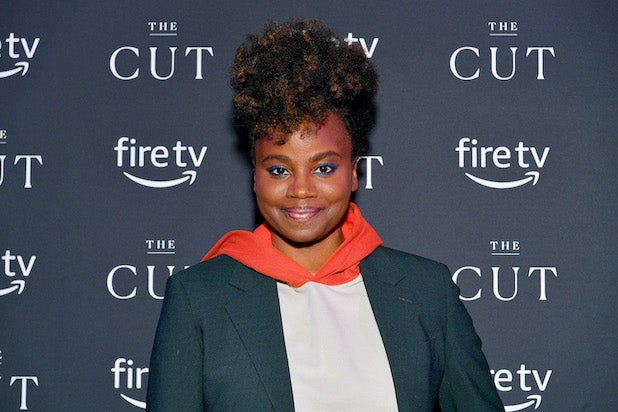 “Mudbound” director Dee Rees is set to write and direct a new movie adaptation of George Gershwin’s American opera “Porgy and Bess” that’s set up at MGM, an individual with knowledge of the project told TheWrap.

Irwin Winkler and Charles Winkler of Winkler Films will produce the adaptation, and Winkler Films worked closely with MGM to secure the rights to the story from the Gershwin estate.

Also Read: Alex Ross Perry to Direct Adaptation of Stephen King's 'The Dark Half' for MGM

It was originally based on a novel of the same name by DuBose Heyward from 1925 and in the same year was adapted into a play called “Porgy” by Heyward and Dorothy Heyward. Composer George Gershwin and lyricist Ira Gershwin wrote “Porgy and Bess” in 1935, with a libretto written by Heyward.

Performed largely with an African American cast, it’s the story of a disabled, black street-beggar named Porgy living in the slums of Charleston as he attempts to rescue Bess from a violent lover named Crown and her drug dealer, Sportin’ Life.

The Metropolitan Opera in New York is currently staging a revival of “Porgy and Bess” that was extended into 2020. Other iterations on Broadway have won numerous Tony awards.

Rees most recently directed “The Last Thing He Wanted” starring Anne Hathaway and Ben Affleck. The film based on a Joan Didion novel premiered at Sundance last month and will debut on Netflix on Feb. 21.