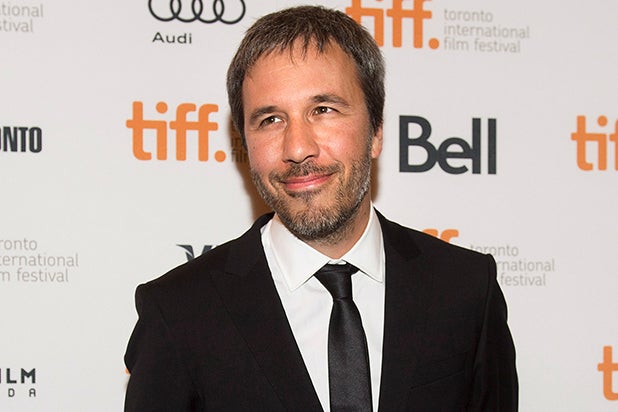 The story will take place several decades after the conclusion of the 1982 original, and production is slated to start in the summer of 2016.

Hampton Fancher, who co-wrote the original “Blade Runner,” teamed with Michael Green to write the screenplay, based on an idea by Fancher and Ridley Scott.

Villeneuve has already earned Alcon’s trust, having worked with them on the Hugh Jackman-Jake Gyllenhaal thriller “Prisoners.”

“We are honored that Harrison is joining us on this journey with Denis Villeneuve, who is a singular talent, as we experienced personally on ‘Prisoners.’ Hampton and Michael, with Ridley Scott, have crafted a uniquely potent and faithful sequel to one of the most universally celebrated films of all time, and we couldn’t be more thrilled with this amazing, creative team,” Alcon’s Andrew Kosove and Broderick Johnson said in a joint statement.

Alcon Entertainment acquired the film, television and ancillary franchise rights to “Blade Runner” in 2011 from producer Bud Yorkin with the goal of producing prequels and sequels to the iconic science-fiction thriller. Yorkin and Cynthia Sikes Yorkin will serve as producers on the sequel along with Kosove and Johnson. Frank Giustra and Tim Gamble, CEOs of Thunderbird Films, will serve as executive producers.

Ford will next be seen in “The Age of Adaline” for Lionsgate and Disney’s “Star Wars: The Force Awakens.” He’s represented by UTA.